Actor Sonu Sood has been at the forefront of helping people amid the COVID crisis. He has gone out of his way and reached out to people across the country whenever and wherever help has been asked for. Now, a letter written by the Commanding Officer of an infantry battalion stationed in Jaisalmer to Sood requesting help in procuring equipment for the COVID-19 facility has gone viral on social media. This has however not gone down well with the senior brass of the Army. 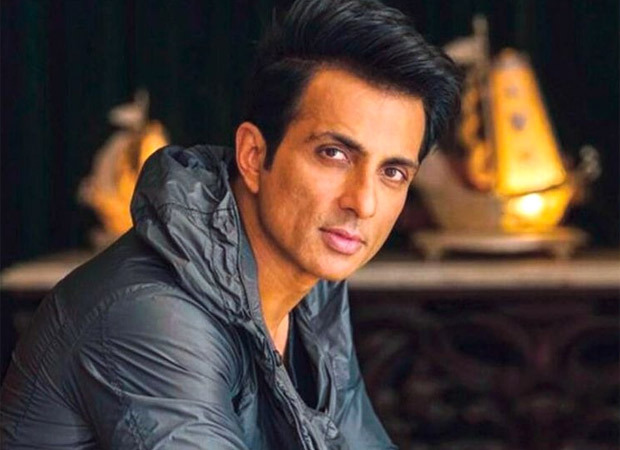 In the letter dated May 13, the CO of the battalion told the actor that the Army was setting up a 200-bed COVID care center facility at the Jaisalmer military station. He highlighted certain equipment which was required by the hospital, including four ICU beds, ten oxygen concentrators, ten jumbo oxygen cylinders, one X-Ray machine, and two 15KV generator sets.

Reportedly, a senior officer in Army HQs New Delhi confirmed that the letter was indeed written to Sonu Sood but it appeared to have been written in over-enthusiasm.