Last year we saw a number of films taking the OTT route and opting for a digital release since theatres were shut due to the ongoing Covid-19 pandemic. Interestingly, the big ticket Bollywood entertainer Laxmii that featured Akshay Kumar in the lead role was one of the first big starrer films to forgo the conventional theatrical release and instead premiere directly on OTT. Now, a year later we hear that Hotstar had shelled out a staggering Rs. 90 cr. to acquire the film. 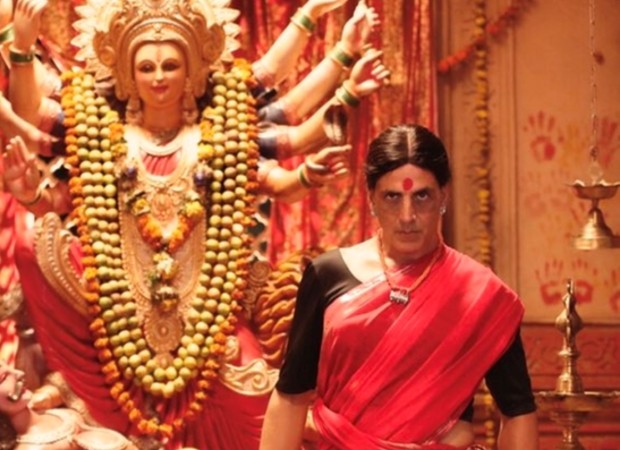 “Laxmii was one of the biggest releases last year, and all eyes were on how the film performed on the digital platform. Besides this, the pandemic shut down all theatres, leaving the audience and filmmakers with no option except streaming platforms to release their films. This lead to a massive skirmish between OTT platforms to acquire big ticket releases and mega monies were shelled out to do the same,” says a well-placed industry inside to Bollywood Hungama. Continuing further while talking about why Disney+ Hotstar shelled out Rs. 90 cr. for the film, the source adds, “Laxmii had been making headlines, and with Akshay Kumar in the lead it was one of the most coveted film titles for the OTT platform. This is why major money was at stake in acquiring the film.”

While Laxmii did not meet expectations on its release on the digital platform, OTT channels have now begun re-evaluating their acquisitions and re-structuring the amount spent on films.