Actors Salman Khan and Katrina Kaif began shooting for the espionage thriller Tiger 3 at Yash Raj Studios a few months ago. It was also reported Emraan Hashmi was roped in to star as the villain in the film. The shooting commenced amid tight security in order to avoid leaks from the sets of the film. Though the shooting has come to a halt amid the second wave of COVID-19, it’s being reported that the next schedule will begin in June 2021. 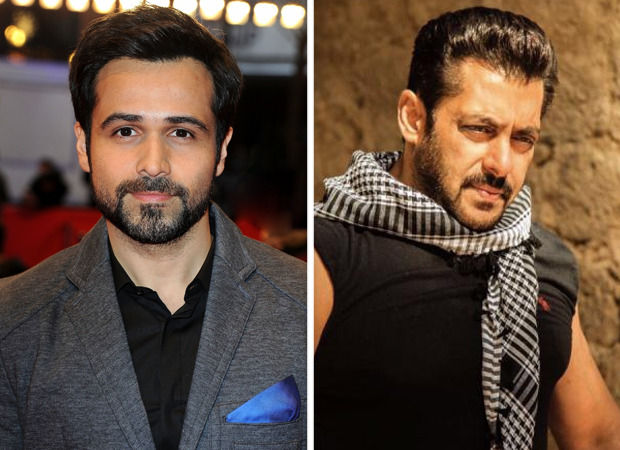 According to a tabloid, Emraan Hashmi and Salman Khan are set to lock horns in the upcoming actioner. Hashmi will reportedly play the role of Pakistani ISI agent who is pitted against Salman Khan’s Tiger who is a RAW agent. Hashmi’s character is smart, stylish, and far from any negative shade of character he has done previously. Helmed by Maneesh Sharma, the two characters will be at war.

As far as Katrina Kaif is concerned, she will have a great arc as well in the film. She, who is an ISI agent, is on the run with Tiger, and more will be revealed soon about Zoya’s character.

Since the third installment is touted to be made on a massive scale with a reported budget of Rs. 350 crores, the shooting will reportedly resume mid-June. Aditya Chopra has booked ground to recreate a Western country.  The plan is to do a marathon schedule abroad and they might even revisit some places that were explored in Ek Tha Tiger.

Tiger 3, produced by Yash Raj Films, will be directed by Maneesh Sharma.