FIR filed against Facebook user for selling Radhe – Your Most Wanted Bhai’s pirated print for Rs. 50

The much awaited film, Radhe – Your Most Wanted Bhai, released on Eid, on Thursday May 13. But it didn’t go for a traditional theatrical release and was made available in cinemas as well on digital. With most cinemas shut in India, viewers in the country were allowed to see the film by paying Rs. 249 on Zee’s pay-per-view platform, ZeePlex. It was available at the same price on DTH platforms too. Though the film was legally consumed through this manner by lakhs of people, a section of people, as expected, saw the film on pirated websites. Superstar Salman Khan, the film’s leading actor, even appealed on social media that one should not resort to piracy to see Radhe. 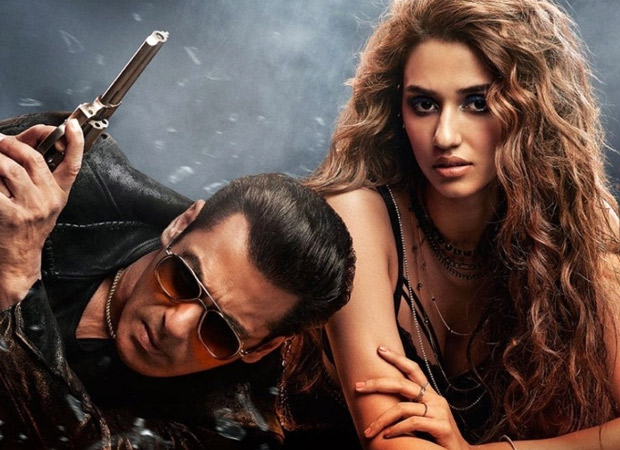 Hours after Salman Khan’s post, Zee Entertainment Enterprises (ZEE) filed an official complaint at Mumbai’s Cyber Cell over the film’s piracy. As cyber police began its investigation, they registered a first information report (FIR) against a Facebook user for not just allegedly downloading the film through illegal means but also for selling the pirated version of the film on WhatsApp for Rs. 50.

As per this report, a day later, the makers discovered that a Facebook user named Ashwani Raghav had uploaded a post on Facebook that stated that he was selling Radhe for Rs. 50 on WhatsApp. To verify his claim, an executive from Zee’s distribution team pretended to be a film buff and expressed his desire to see Radhe – Your Most Wanted Bhai. Ashwani asked him to transfer Rs. 50 via a payment app and when the executive did as asked, he received the pirated version of the film through Ashwani Raghav’s WhatsApp number. The FIR was then lodged against Ashwani. As per another report, two more people have also been named in the complaint.

The post FIR filed against Facebook user for selling Radhe – Your Most Wanted Bhai’s pirated print for Rs. 50 appeared first on Bollywood Hungama.