An FIR has been registered against actor Kangana Ranaut’s bodyguard Kumar Hegde by the Mumbai Police in a rape case. The case has been filed at DN Nagar Police Station. 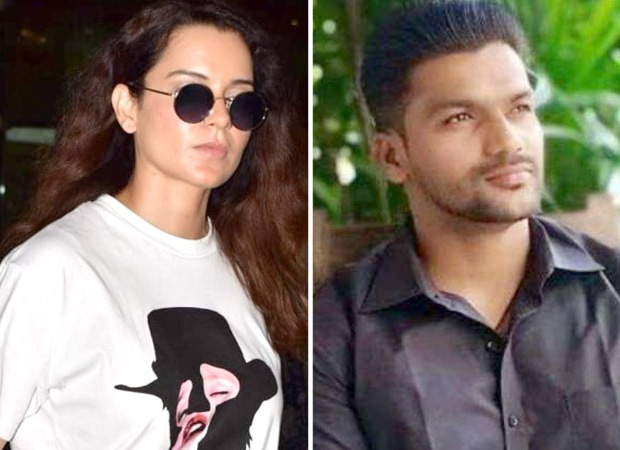 Reportedly, the complaint was filed by a 30-year-old beautician who has alleged that Hegde raped her after promising marriage to her. As per the complaint, Hegde had promised to marry the survivor in June last year. Hegde had also suggested a live-in relationship which the woman had agreed to with the hope of getting married to him.

As per reports, the two knew each other for eight years. In her complaint, she also accused him of forcing her into a physical relationship against her will. She also claimed that Hegde took Rs. 50,000 from her saying that his mother is unwell and he needs to leave for his hometown. However, he has been unreachable since.

A spokesperson to the Mumbai Police has confirmed the news and said that an investigation is going on.