Aly Goni and Jasmin Bhasin are one of the most popular couples in the Telly world.  The duo has been spending some quality time together in Aly Goni’s hometown Jammu for quite a long time now. Now, it is revealed that both Aly and Jasmin were tested positive for COVID-19 along with Aly’s family members some time back. The duo was in home isolation along with the family members. 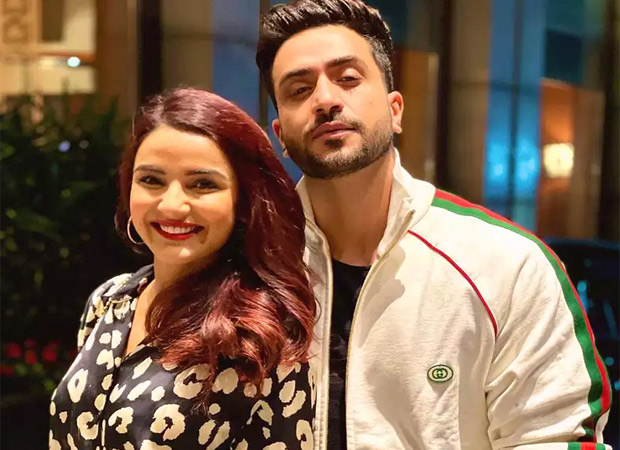 Now while talking to a leading daily, Aly and Jasmin revealed how the COVID-19 recovery experience was for them and also what did they experienced and learnt during that time.

Aly shared that his bond with Jasmin was and is strong. He said that he is a sensitive person and always valued relationships. He admitted that COVID-19 has taught him to value the relationships he has in his life even more. He feels that what matters at the end of the day is one’s family and loved ones. Aly shared that he and Jasmin are now more caring towards each other and it is the basic premise of any relationship.

Confirming the news, Jasmin also said that they tried to stay happy, eat healthily, didn’t let the negativity creep them and dealt with it. She also said that within a week, they tested negative. But yes, the virus made them weak, and recovering from was altogether another process for them.

Moreover, Jasmin also revealed the reason for not sharing the news on social media. She said too many people say too many things and that’s the primary reason why she didn’t share the news on social media. She also revealed that the only person they needed to listen to was their doctor and not others because the virus affects people differently. Her doctor also asked her to not take undue stress.’ As a result, they listened to him, took proper medication and tried to stay positive during the lows.

Meanwhile, while Jasmin was infected by Covid-19, her mother also tested positive for COVID-19. Jasmin was in her beau’s home town Jammu and her mother on the other hand was in Kota (Jamin’s hometown). She revealed that it was very disheartening for her that she couldn’t help her mother as she was sitting miles away.

Also Read: Jasmin Bhasin and Aly Goni are lovebirds in Dubai, share their pictures from their holiday

The post Here’s what Bigg Boss 14 power couple Aly Goni and Jasmin Bhasin have to say about post their COVID-19 recovery appeared first on Bollywood Hungama.