Philanthropist actor Sonu Sood says he was “humbled” when fans in Andhra Pradesh poured milk on his photograph to display their love and appreciation for his work during Covid. 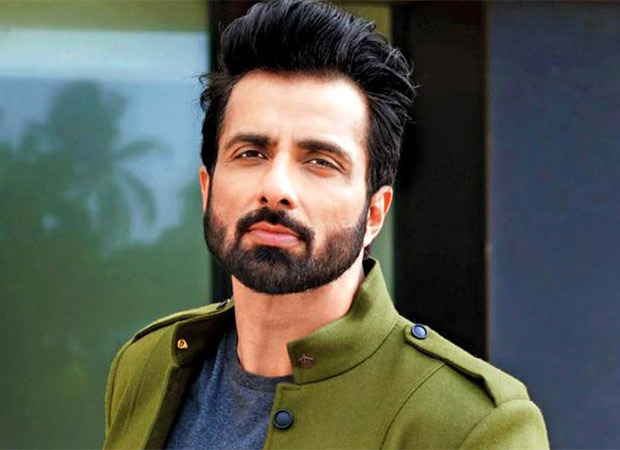 “Because this is the way the people in the South show their love for you. They are very demonstrative about their feelings. And they never hide their feelings for the ones they love. Actors in the South have had temples dedicated to them,” says Sonu.

Having said this, Sonu cautions against such extravagance. “These are very tough times. Every morsel of food and every drop of milk counts. The nation is suffering. We are all trying to help in our ways. So I’d urge my fans to not use milk and other expensive items to show their appreciation. Your love reaches out to me anyway. You don’t have to show it. Use that resource to help the needy.”

About being deified Sonu Sood says, “It is a bit embarrassing and daunting. I am only doing what we all need to do during this crisis. If God has given you resources and power to help the needy, don’t let that opportunity slip out of your hands.”

The post “I’m humbled but also a bit apprehensive” – Sonu Sood on being doodh-bathe appeared first on Bollywood Hungama.