Khatron Ke Khiladi is all set to be back on our TV screens soon as the show is coming up with the 11th season soon. Hosted by Rohit Shetty, the show will feature some of the popular telly stars. Earlier, Bigg Boss 14 runner up Rahul Vaidya and actress Anushka Sen confirmed their participation. Now, another name that has been confirmed is of Iss Pyaar Ko Kya Naam Doon actress Sana Makbul. 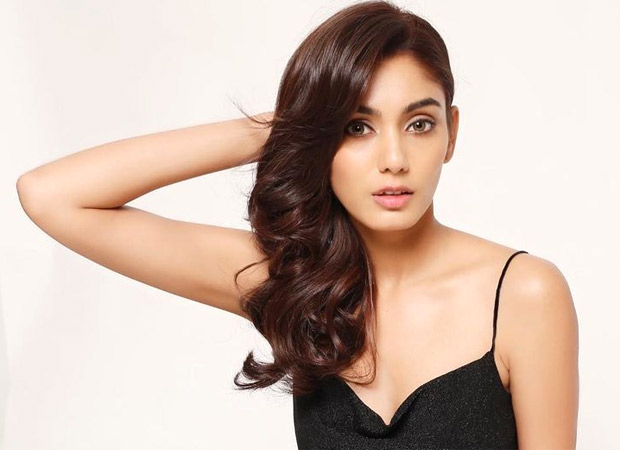 In a chat with a tabloid, she shared that she has always been a fan of the adventurous thrills that Khatron Ke Khiladi has to offer. She is extremely excited to be a part of the show.

Apart from Sana Makbul, Anushka Sen and Rahul Vaidya, other celebrities who are expected to be participating in Khatron Ke Khiladi season 11 include Arjun Bijlani, Abhinav Shukla, Varun Sood, Vishal Aditya Singh. The contestants will be flying to Cape Town on May 6 for the shooting of the adventure-based reality show.