Earlier this year, it was announced that actress Jacqueline Fernandez will be making her Hollywood debut with an anthology titled Women’s Stories. The anthology will consist of six stories directed by six female directs from across the globe and features an all-female star cast. Jaqueline will be starring in Leena Yadav’s directorial Sharing A Ride, alongside transgender model Anjali Lama. 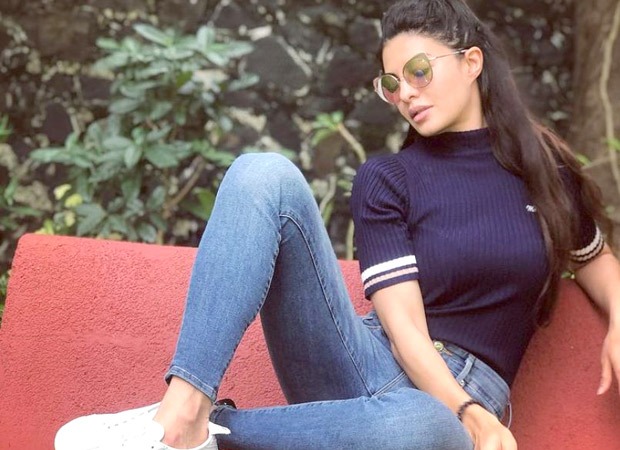 Reportedly, Jacqueline who had wrapped the project in October last year plays the characters of a sop in the film. Key portions of the film were shot in Mumbai including some sequences at CST police station. Reports also state that the film was shot much before Jacqueline started shooting for Bhoot Police.

Meanwhile, Jacqueline has her hands full with several interesting projects to look forward to. She will be seen in the action-thriller titled Attack with John Abraham, a comedy of errors titled Cirkus with Ranveer Singh, an action-comedy titled Bachchan Pandey with Akshay Kumar followed by Ram Setu with Kumar and Nushrratt Bharuccha. She will also start shooting for Said Nadiadwala’s Kick 2 once the script is locked.

ALSO READ: “We are working on getting 100 hospital beds and over 500 oxygen concentrators,” says Jacqueline Fernandez amid COVID crisis in India