Kuch Rang Pyaar Ke Aise Bhi 3: Shaheer Sheikh REVEALS what the show will be about and how it is different from other TV shows

Kuch Rang Pyaar Ke Aise Bhi 3: Shaheer Sheikh REVEALS what the show will be about and how it is different from other TV shows 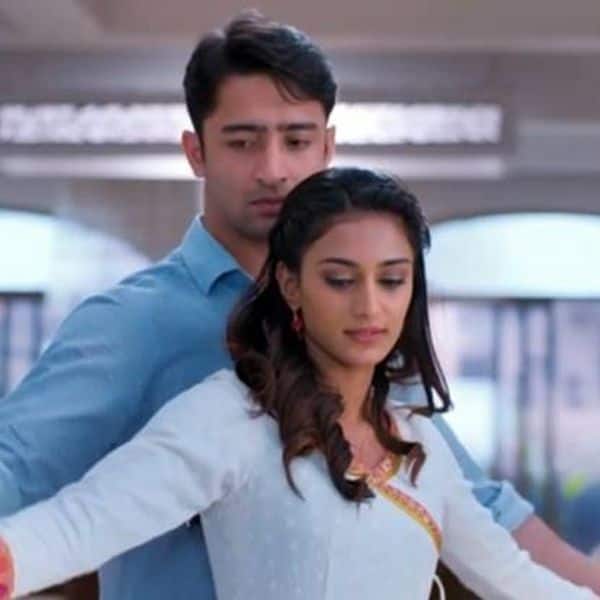 Kuch Rang Pyaar Ke Aise Bhi is returning with season 3 and this is undoubtedly the best news for all #Devakshi fans. They have been waiting to hear this news since a long time. Shaheer Sheikh and Erica Fernandes as Dev and Sonakshi have won hearts in the previous two seasons. The promo of the show is out and people have already declared it a hit. In an interview with Spotboye, Shaheer Sheikh spoke about the response he has been getting after the promo of Kuch Rang Pyaar Ke Aise Bhi 3 released. He said that the response is really positive and also said that it's strange that it has been more than five years the earlier seasons got over but people still have the same love for it. He shared that people want to see more on Kuch Rang between Dev, Sonakshi and Ishwari and that makes him more excited for it.

He also shared what will be new this season between Dev and Sonakshi. Shaheer Sheikh said, "In this season we will be taking the story forward where Dev and Sonakshi are married and now what issues the couple faces generally after marriage will be shown." He also revealed what makes Kuch Rang Pyaar Ke Aise Bhi different from other content on television. He said, "It's very real and different from regular daily soaps which we see on television. There is no black or white characters or you will see a vamp or a murder mystery. Our show has always focused to make things real and relatable and this time also we are going to follow the same thing. Any normal family would be able to relate their lives with us." Shaheer also revealed that when he was first offered to play Dev in Kuch Rang Pyaar Ke Aise Bhi he wasn't convinced. He didn't want to do the show.

However, when producer Mamta Patnaik gave the narration and shared the vision she had for the show, Shaheer was dying to do the show. He also revealed what made him say yes to show for the third time. He said, "The first two seasons which I did were exactly shot and presented the way I was told. Usually in daily soaps the story doesn't stay the same as narrated from the beginning till the end. Looking at the TRPs, changes are done in storyline. But I was amazed with the fact that from the writers, producers and channel, all of them followed what they had promised."