Television actor Anuj Saxena, popular known for starring in the show Kumkum, is also the COO Chief Operating Officer (COO) of Elder Pharmaceuticals. He was recently arrested by Mumbai Police’s Economic Offences Wing (EOW).  The actor has been alleged for duping an amount of Rs. 141 crores. 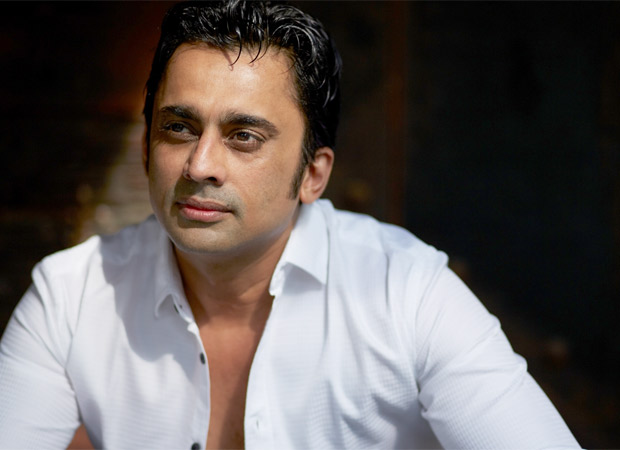 The EOW sought Anuj Saxena’s custody for the fraud. But, the actor denied the EOW’s plea stating that he is a medical practitioner and manufactures items like sanitisers and kits which are essential during the current times when the second wave of COVID-19 has hit the nation.

Rejecting Anuj’s plea, according to India Today, Special Judge Abhijeet Nandgaonkar said, “…entire prevailing circumstances may be in exclusive knowledge of this applicant/accused holding higher post in the company, which has to be explored by the investigating officer during the course of investigation… Even though he is a medical practitioner and in this Covid-19 situation is manufacturing kit, sanitiser etc., but we cannot overlook the fraud which was committed by duping gullible investors.”

The court has accepted the contention of the EOW that Anuj Saxena as COO may know about the alleged cheating. Saxena will be sent to the EOW’s custody by Monday, May 3.

Also Read: “We should think about the long term, not the short term,” says Kumkum Bhagya’s Pooja Banerjee about COVID-19