The lockdown has been harsh on everyone, including companies and governments. Similarly, the film and TV industries have also been suffering the consequences of lockdown with shoot schedules being cancelled. After the Maharashtra government announced a lockdown, a number of channels shifted their shoot locations outside the state to continue. However, a few that couldn’t went off air. Now, the latest casualty is the serial Shaadi Mubarak that has ended abruptly with its makers deciding on discontinuing the show. 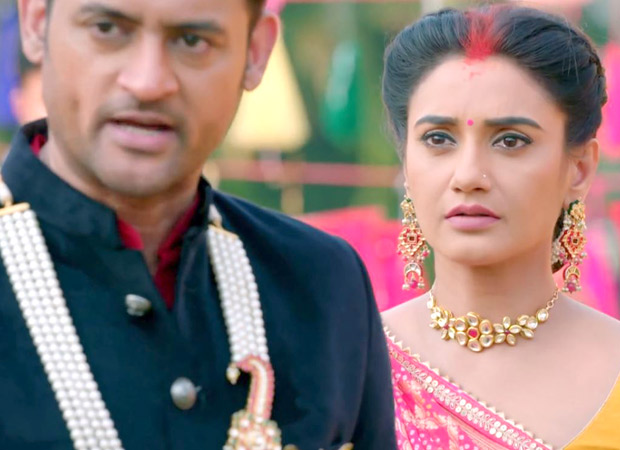 As per reports, Star Plus has decided on ending Shaadi Mubarak in view of the current situation. Initially, the lead actor of the show, Manav Gohil had tested COVID-19 positive and was undergoing treatment.

Following this the lockdown imposed by the government meant shifting the shoot location out of the state, which was not possible. Given these reason, the channel decided on ending the show and have also informed all cast members of the decision.

Expressing his feeling about the abrupt ending of Shaadi Mubarak, Manav Gohil stated that he completely empathized with the producers and the channel and understood their decision on ending the show. Further, he also said that while he did not want the show to end so abruptly, he knew that he wasn’t alone and that the channel also would have liked to continue the show.

Also Read: Manav Gohil on his journey of battling COVID-19: “I have many prayers on my side”