Actor Mithun Chakraborty starrer Disco Dancer is all set to be turned into a play. B Subhash’s musical will be produced by the well-known music directors Salim-Sulaiman. 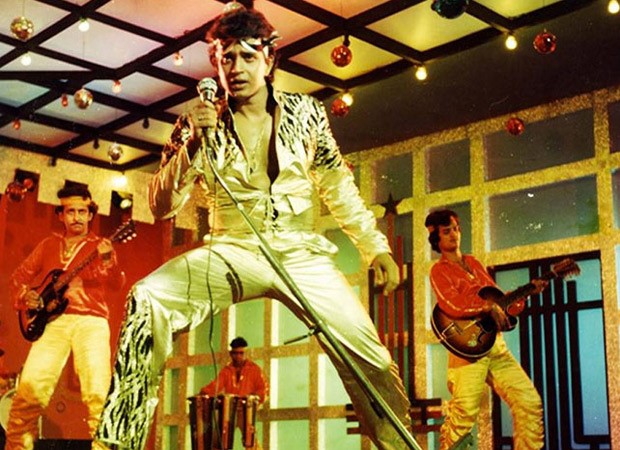 According to a tabloid, B Subhash confirmed the development and said that he has the screenplay rights of the film to Salim-Sulaiman, and that musical duo is collaborating with Sa Re Ga Ma on it.

Music composer Salim Merchant too confirmed the development and informed that amid the lockdown, the rehearsals have been halted. Once things are better and government permits, they will restart the work. The lead role in the musical is yet not revealed.

The movie Disco Dancer plot revolves around a street dancer who transforms himself into a disco dancer. The story was written by Dr. Rahi Masoom Raza.

Also Read: Mithun Chakraborty officially joins BJP; says he is a cobra who can kill people in one bite

The post Mithun Chakraborty’s Disco Dancer to be made into a play by musicians Salim-Sulaiman appeared first on Bollywood Hungama.