Nikki Tamboli, who shot to fame after participating in Bigg Boss 14, has been quite in news since then. The actress is known for her bold and confident persona. She will participate in Rohit Shetty hosted stunt-based reality show, Khatron Ke Khiladi season 11. The actress confirmed her participation in the show some time back. 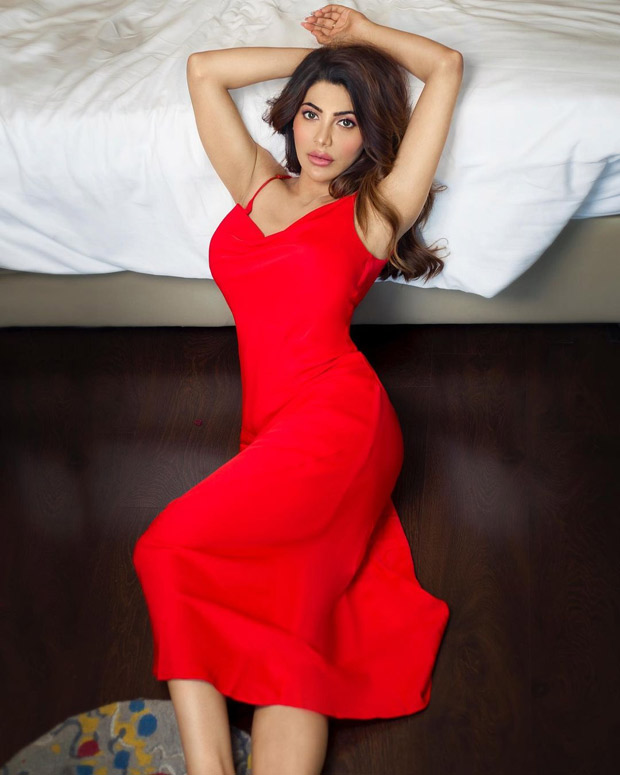 Not just Nikki, there are other Bigg Boss 14 contestants as well who have confirmed their participation in the show. Singer Rahul Vaidya and actor Abhinav Shukla are also few stars in the list of contestants.

Now, in an interview with a tabloid, Nikki revealed that she is very excited to connect with Abhinav Shukla and Rahul Vaidya again on the show. Nikki shared a great bond with Abhinav Shukla towards the end of the show, while her bond with Rahul Vaidya was a love-hate relationship. Not just connecting with her ex co-contestants in the show, Nikki is also excited to make new friends.

Earlier, this year in March, Nikki Tamboli was diagnosed with Covid-19, from which she recovered and is fit and healthy now.