Bollywood actress Nushrratt Bharuccha has shown versatility in her performance in recent years. From Dream Girl to Chhalaang to Ajeeb Daastaans, Nushrratt has got a chance to explore the actor in her. The actress who enjoys taking up challenging roles has found one in Raaj Shaandilyaa’s next titled Janhit Mein Jaari. 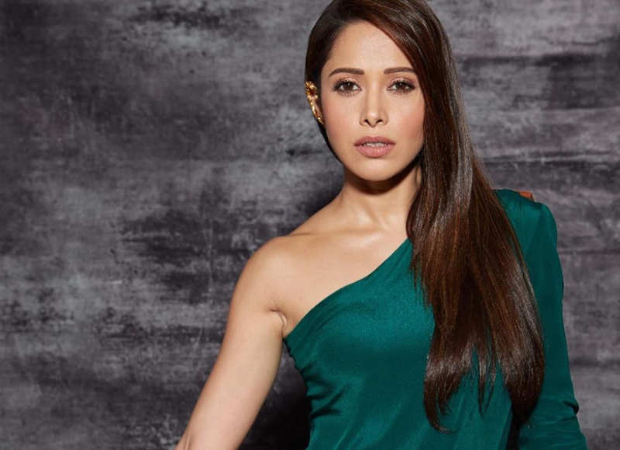 As per reports, Nushrratt will be seen playing the role of a condom sales executive in Janhit Mein Jaari. Talking to a daily, Shaandilyaa said that the character hails from a town who finds a job as a sales and promotions executive at a condom manufacturing company. In the film, Nushrratt will be seen selling condoms at medical stores and also runs promotions in different areas of the locality. The film also stars Amyra Dastur and Ravi Kishan.

The film was supposed to go on the floor in April. However, due to the pandemic, the shoot has been delayed. The makers plan on taking the film on floors in August if the situation gets better.

Meanwhile, on a similar line, Rakul Preet Singh will be seen playing a condom tester in her upcoming film by RSVP. Reportedly, the film has been titled Chhatriwaali, but an official announcement is awaited.

ALSO READ: Nushrratt Bharuccha reveals her birthday wish this year, says she wants to give ‘all wishes and love out to the world instead’