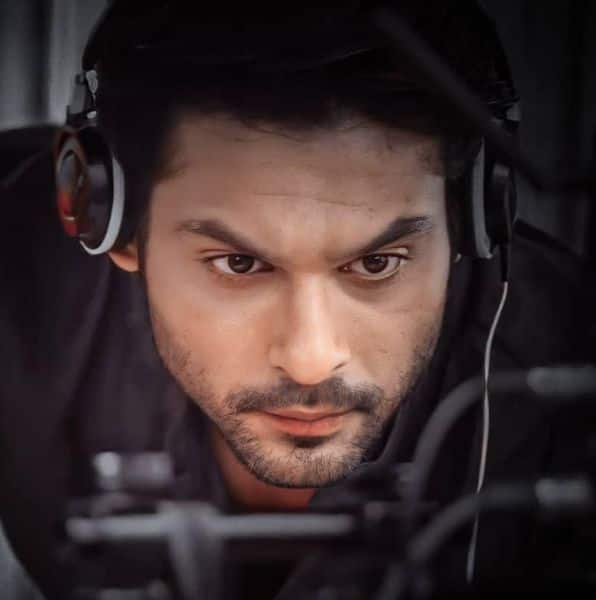 One of television's most sought after actors and a name that sends people into a frenzy even at the drop of a hat, Sidharth Shukla, is slated to make his digital debut soon with the thrid installment of the superhit show, Broken But Beautiful. Sidharth Shukla's fandom can give any superstar a run of his money in the last two years, ever since he made an appearance in the biggest reality show, Bigg Boss, and walked away with the winning trophy. Sidharth came to be recognized as a man of charisma who connects with the masses, and eventually gained massive popularity, especially among the female crowd all across the globe.

After fans had already made Sidharth Shukla trend several times ever since the news of him starring in Broken But Beautiful season 3 came out, they were in for a surprise as his role had been categorically kept under wraps. Since the release of the Broken But Beauitufl 3 trailer, his fans have been in awe and if the tweets are anything to go by, it looks like they didn't expect this from their favorite actor. So much so, that they've already declared Broken But Beautiful 3 to be a massive hit even before the web series/TV show is out. In fact, some of the tweets are so full of love and praises for the actor it almost makes you wonder if they've seen a sneak peek of the show.

Check out the some of the tweets below:

Everything is beautiful.... Sizzling chemistry... Sidharth you acting on top.. BBB3 is game changer web series.. Public already crazy for Sidharth Shukla after this series public die for you Sidharth.. Congratulations bbb3 team before release this show blockbuster ...

Omg...this was so intense?...wonderful powerful performance @sidharth_shukla ....@realsoniarathee >job well done..superb chemistry! The cast, storyline..everything draws you to it..kudos to the makers and the entire cast and crew?worth waking up to in the middle of the night

The trailor is mind blowing..already giving goosebumps. It's gonna b record breaking series..

What a trailer#SidharthShukla what An Actor

A class apart loved every bit of you

Tears in my eyes after watching ur pain on screen

Sidharth Shukla apparently has done something that is unlike his image and personality, and no one is complaining, right?