What happen to Radhika Apte's? After nude video leaked and gone viral, said; From driver to watchman had recognized her and got trolled. 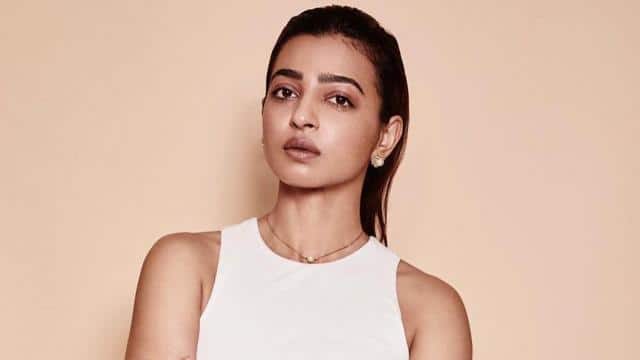 Radhika Apte is one of the boldest actresses of Bollywood. She has done many memorable roles in her career so far. In the midst of all this, Radhika was also surrounded by controversies when her nude video was leaked. Radhika Apte was trolled at the time. In her recent interview, the actress said that it had a bad effect on her.

When the nude video was leaked

Radhika said that her video that was leaked identified her from her driver to the watchman. In an interview to Grazia magazine, Radhika said that when a nude clip leaked during the shooting of "Clean Shave", I was trolled badly and it affected me. I could not get out of the house for four days not because of what was being said in the media, but my driver, watchman and driver of my stylist identified me in the photos. '

Waste of time thinking all this

Radhika further says' ignore it. Anything else is a waste of your time. So when I took off clothes for "parched", I realized that there was nothing to hide. '

It is not easy to give a nude scene

On the question of giving nude scenes in the film "Parched", Radhika says that it was not easy because at that time I was struggling with my body image. Being nude on screen was a bit intimidating. Now I can do it anywhere.'

She further says that 'Of course the film went to many places and my work was appreciated. I really needed this kind of work because when you are Bollywood you are constantly advised on what to do with your body. I always thought that I would never do anything on my body or face. '