The trailer of the much-awaited web series The Family Man 2 was released last week. However soon after the release, there was a section of people demanding a ban on the series. Now, Rajya Sabha MP Vaiko has filed a written complaint to Information and Broadcasting Minister, Prakash Javadekar against the series, seeking a ban on it. 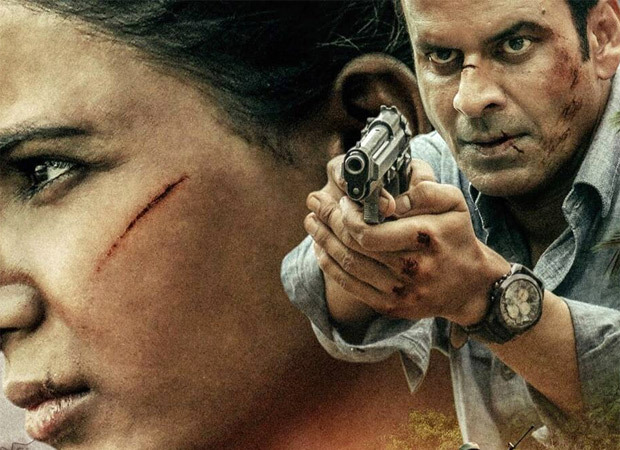 In his letter, Vaiko said that the trailer of the series presents Tamilians as terrorists and ISI agents having links with Pakistan. He also said that the sacrifices made by Tamil Eelam warriors were also wrongly shown as a terrorist act. Vaiko said that all these depictions have hurt the sentiments of Tamil people and culture.

The Family Man 2 created by Raj and DK stars Manoj Bajpayee, Sharib Hashmi, Priyamani, and Samantha Akkineni among others. The series will stream on Amazon Prime Videos from June 4.