Filmmaker Ram Gopal Varma has started his own OTT platform named Spark OTT. The streaming platform went live on May 15 with the first film on the site being Varma’s film D Company. 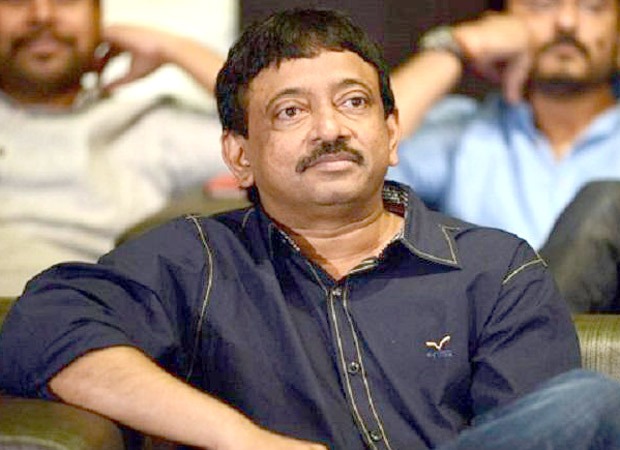 D Company starring Ashwat Kanth, Pranay Dixit, Naina Ganguly, and Irra Mor, is the story of how a street gang in Mumbai headed by Dawood Ibrahim rose to become the world’s most dangerous criminal organization. D Company has been written and directed by Ram Gopal Varma. The film, produced by Sagar Manchanuru under the banner of Spark Productions, was earlier scheduled to release in theatres in March this year. Sagar is also the CEO of Spark OTT.

Recently, in an interview with Bollywood Hungama, RGV had said that 80-90% of films will go straight to OTT in the future. Reasoning his statement, he said, “I say this for 2-3 reasons. One is you going to the theatre vs the theatre coming to you and second is the convenience you have to watch it anytime you want and we normally take away three hours of our life to go and plan to see a film. If in the first 10 minutes you are bored and you are already booked, because you already made that time and you keep cursing the film. On OTT you can just skip it or watch some other film. So I think the advantages of OTT far outweigh in terms of convenience for the viewer and for the producer it cuts down on the release cost, the publicity cost. That extra expenditure over and above the content making, I think will be a huge relief for the producers. I think less than 20 percent will be released in theatres.”