Randhir Kapoor updates on his health after being diagnosed with COVID-19, says he will be home soon

Randhir Kapoor and all five of his staff members had tested positive for COVID-19 last week. The actor was admitted to Kokilaben Dhirubhai Ambani Hospital as a precautionary measure after experiencing fever. He ensured to get his staff members admitted to the hospital as well for best medical care. While the doctors had confirmed that Randhir Kapoor’s condition is stable, the actor recently updated the media about his health condition. 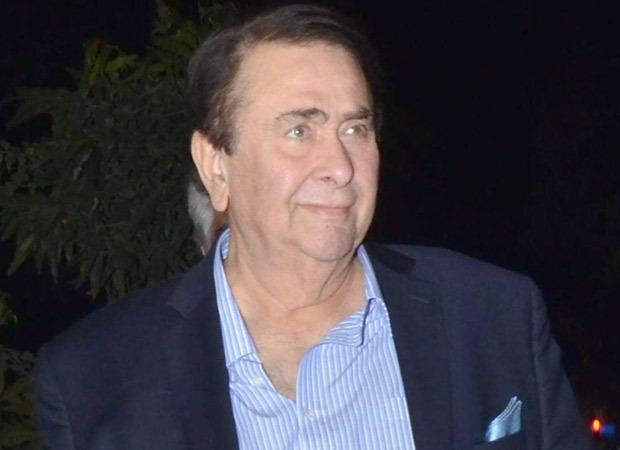 Randhir Kapoor said that he is recovering well after being moved to the ICU for a couple of days and will return home soon. He had said that he did not require oxygen support and had only experienced a bit of fever and shivering. He will soon be discharged from the hospital and the doctors have also confirmed the improvement of his health. With only a few more days left on the road to recovery, Randhir Kapoor will have be under observation till he’s completely fine.

He will soon move out of his ancestral home in Chembur to live closer to Babita Kapoor, Karisma Kapoor, and Kareena Kapoor Khan.

The post Randhir Kapoor updates on his health after being diagnosed with COVID-19, says he will be home soon appeared first on Bollywood Hungama.