While the current scenario of Covid 19 has caused a temporary closure on theatres, several trade pundits believe that big films that are made for a big screen experience will soon be readied for the same, starting later this year. Several mega budgeted mythological dramas are being conceptualised and put on the floors as we speak. There’s Om Raut’s Adipurush, based on Ramayana starring Prabhas, Saif Ali Khan and Kriti Sanon, and there’s also Draupadi starring Deepika Padukone. Apparently, Deepika, Hrithik Roshan and Mahesh Babu will also be seen in another retelling of the Ramayana. 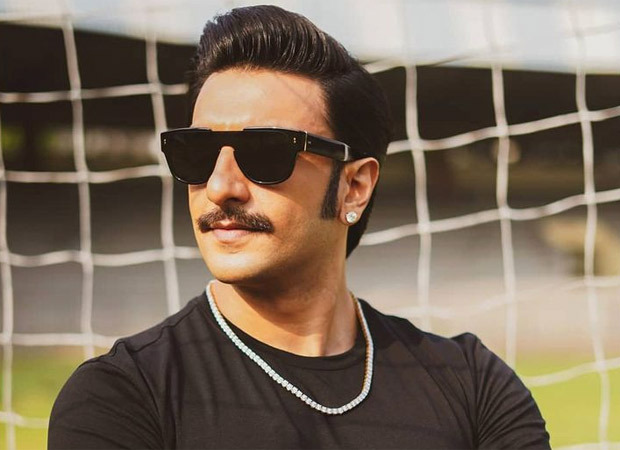 But that’s not all. The epic will also see a third runner – a movie that is being written and conceptualised by Baahubali writer KV Vijayendra Prasad. What makes this Ramayana different? It will be told from Ma Sita’s perspective and hence, has been titled Sita. While Kareena Kapoor and Alia Bhatt are in contention for the titular role, we have heard something even more interesting now.

A source confirms a recent development and shares, “Sita will be mounted on a huge scale and the magnitude of the film will be as big as a Baahubali. While it’s a toss-up between Kareena and Alia for the main role, the makers (director Alaukik Desai) have approached Ranveer Singh to play Ravana. Yes, if this happens, it might be the first ever film that Ranveer and Kareena will be doing together. They were supposed to do Ram Leela but it didn’t work out. From what we know, both Bebo and Ranveer have loved their parts and are waiting for the final narration to give a go ahead to the project.”