Any reference to any political outfit is unofficially banned on all the major Indian OTT platforms. So it came as a surprise to hear Dalip Tahil’s unmistakable baritone warning of a coalition between the “ISI and the Rebels” in the trailer of The Family Man Season 2. The reference to the ‘Rebels’ has been interpreted by suspicious elements as alluding to the ‘LTTE’ The Liberation Tigers of Tamil Eelam who fought a bloodied civil war in Sri Lanka for an independent state against the country’s Sinhalese population . 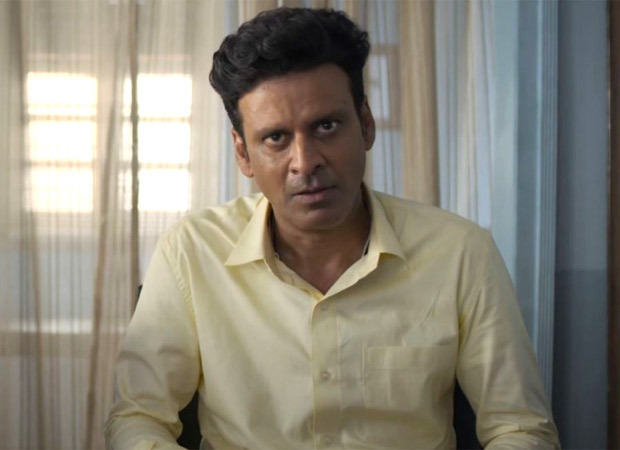 When The Family Man 2 was completed and sent to Amazon, the political reference was perceived as sensitive and potentially volatile. “After the Tandav controversy and the ensuing harassment of the Tandav creative and business team, Amazon Prime decided to put a brake on the release of The Family Man Season 2, as Samantha Akkineni’s character of the Tamil rebel is plainly an LTTE offshoot,” says an informed source.

Some months ago Netflix had refused to broadcast Deepa Mehta’s beautifully narrated film Funny Boy for this very reason. They gave Deepa no official reason for the unofficial ban. But it was discovered from unofficial channels that the film’s depiction of the Tamil-Sinhalese conflict was the reason for its unavailability in India.

With a Tamil politician coming out unambiguously asking for a ban on The Family Man Season 2, Amazon has for now decided to maintain a silence over the issue. “There is no reference by name to the LTTE. Samantha Akkineni’s character could be from anywhere. If the protestors make up their minds about The Family Man 2 being anti-Tamil without even seeing the series merely on the basis of the trailer, then the creative freedom of this country is screwed,” says a source very close to the project.