Say what! Shehnaaz Gill is waiting for a director to cast her alongside Sidharth Shukla in a film! 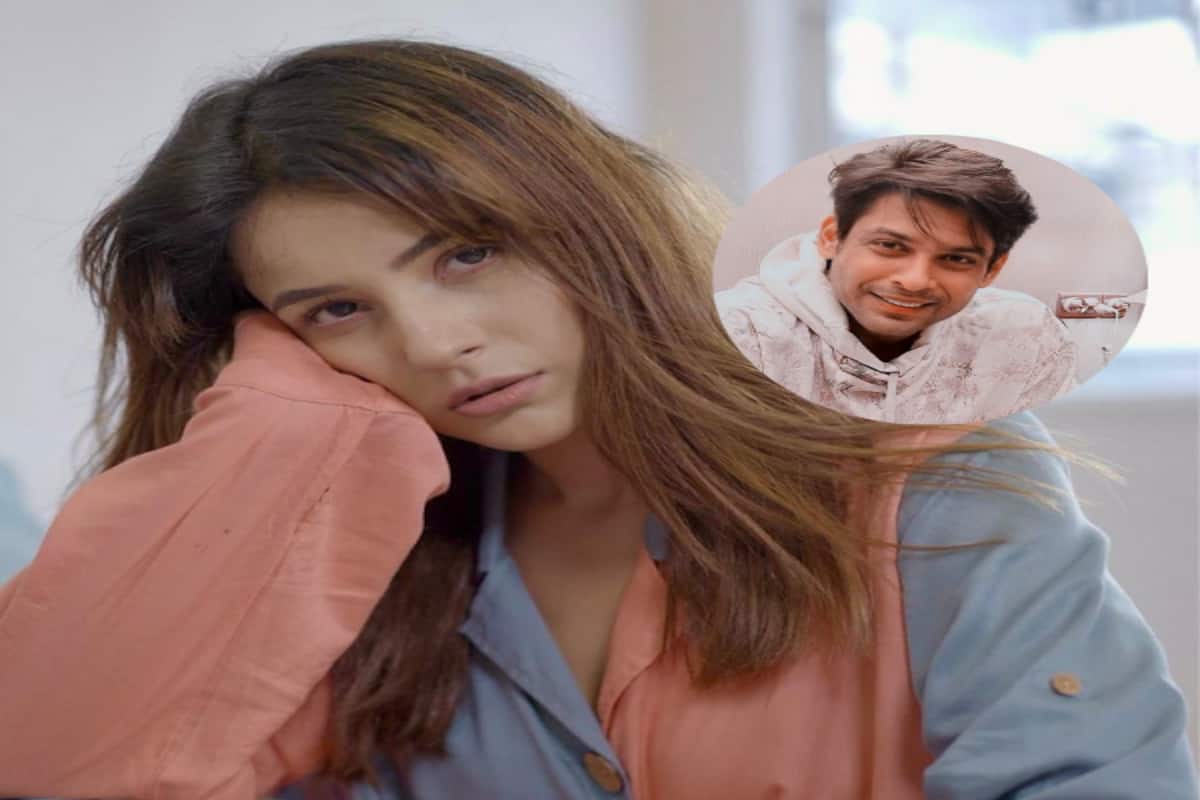 SidNaaz is one of the most popular duos in the country. After Bigg Boss, Sidharth Shukla and Shehnaaz Gill were seen in two music videos, Bhula Dunga and Shona Shona. In both of the music videos, the chemistry between them both was widely appreciated. And SidNaaz fans are waiting to see their favourite couple back again. So much so that they want Sidharth and Shehnaaz in a movie together and even the Fly actress is ready to feature opposite the Bigg Boss 13 winner. Yes, you read that right. For the unversed, Shehnaaz Gill had was recently seen in a live Instagram session wherein a fan told her that she looks great with Sidharth. Shehnaaz thanked the fan who further asked her whether they'll be in a movie together. Shehnaaz Gill's response is winning over the internet.

The actress said, "Kisi director ko accha lagega toh karega woh movie. (If a director likes us he will make a film for us.)" Furthermore, Shehnaaz asked fans to support Sidharth as his web series is coming out real soon. She said, "Aur uski aarahi hai abhi web series, acchi hai, toh aap support karo. (Till then, his web series is releasing soon, which is quite a good one, so support him)."

On the work front, Shehnaaz Gill has a Punjabi film in her kitty which stars Diljit Dosanjh and Sonam Bajwa in the lead. The film is called Honsla Rakh. She recently turned producer with her brother's song, Little Star. Sidharth Shukla had congratulated Shehnaaz for the same and asked her to consider him for a role in the film. Heaping praises on the brother-sister duo's collaboration Sidharth Shukla tweeted out saying, "Hey @ShehbazBadesha my boy good job with the video loved the song and you didn't know you were so talented..keep doing better @ishehnaaz_gill you've become a producer now kya baat hai boss you killing it ! apne ko bhi kisi kaam ke liye yaad karna .. proud of you."

Don't know about you, but we would love to see Shehnaaz Gill and Sidharth Shukla in a film together.