After the ouster of Kartik Aaryan from Dostana 2, Karan Johar has devised a special plan to go ahead with casting for the film. While speculations have already surfaced suggesting names of multiple actors, here’s an inside dope on behind the door scenes. 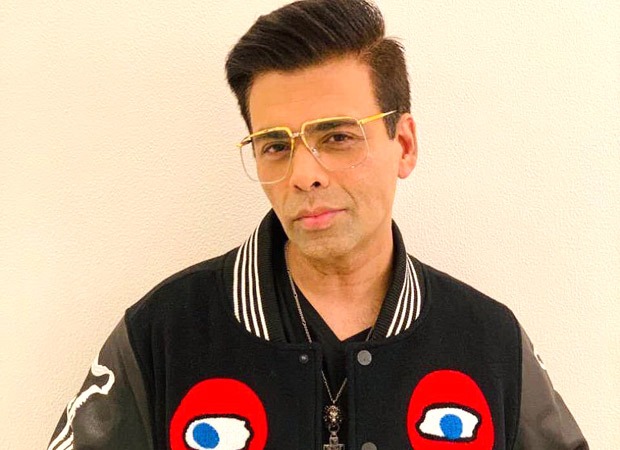 “Karan has had multiple meetings with his creative team and director brainstorming on the casting. The names zeroed in by them include Akshay Kumar, Rajkummar Rao, Varun Dhawan, Siddharth Malhotra and Siddhant Chaturvedi. However, Karan Johar is pushing his best to get Akshay on board the film, as he is the biggest star of all the names mentioned and will take the Dostana franchise to the next level,” a source told Bollywood Hungama.

That’s not all; the idea behind casting Akshay is also simple. “Karan Johar wants an outsider to avoid any insider vs outsider debate giving a rebirth to nepotism. Hence the first choice is Akshay. But if things don’t work out, he will move ahead to explore the collaboration with other actors. Of the 5 shortlisted names, 4 are outsiders and hence, a safe bet at the moment. The core idea is to get an outsider replaced by an outsider,” the source further told us.

But no one has officially come on board the film at the moment. It’s all in the nascent stage and the team of Dharma will lock the cast only once the lockdown restrictions are raised. Once the cast is locked, a fresh shoot schedule will be chalked out based on combination dates of all the actors. Dostana 2 features Janhvi Kapoor and debutant Lakshya in lead. The new actor who comes on board will play the character of Janhvi Kapoor’s brother and the tale of Dostana 2 revolves around how a brother and sister fall for the same guy.