In March 2021, an article claimed that the much awaited web series, The Family Man 2, has been shelved. Director duo Raj Nidimoru and Krishna DK, popularly known as Raj-DK, immediately slammed the rumour mongering story. Bollywood Hungama then had exclusively spoken to an insider who confirmed that neither the sequel was shelved, nor was it getting reshot. 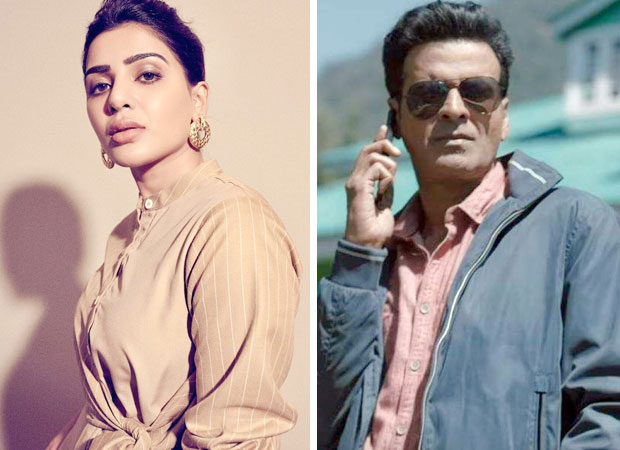 Now that The Family Man 2 is less than a month away from release, Bollywood Hungama has learnt about an interesting development from the series. A source says, “One of the most crucial characters in the series is that of Samantha Akkineni. She plays the role of a suicide bomber. She belongs to a terrorist organization and the cat and mouse chase between her character and that of Manoj Bajpayee will be something to watch out for.”

When asked if the terrorist organization shown is inspired by any real life outfit, the source says, “No, it’s not. The makers have created a fictional terrorist group. It’s the most sensible thing to do in today’s times when anything can lead to a controversy.”

Samantha Akkineni is one of the most accomplished actresses down South, in the Tamil and Telugu industry. In her 11 year career, The Family Man 2 is her first web series and also her first project in Hindi.

The Family Man’s first season was about a secret agent living a dual life was loved for its thrills, humour and of course, taut screenplay. It released on Amazon Prime in September 2019 and besides Manoj Bajpayee, it also starred Priyamani, Sharib Hashmi, Gul Panag and Sharad Kelkar.