Bollywood Hungama was the first to tell you that Rakul Preet Singh has signed a film with Ronnie Screwvala’s banner RSVP which is a direct-to-digital project. The quirky social drama has Rakul playing the role of a condom tester. The yet-to-be titled film has been locked and will go on floors once situation returns to normalcy. But not many know that Rakul wasn’t the first choice for the movie. 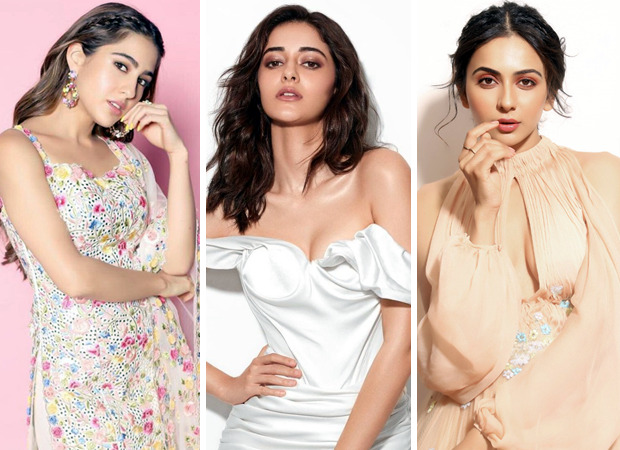 A source informed Bollywood Hungama, “Before Rakul, the same project was first offered to Sara Ali Khan. Sara, who is also doing the Vicky Kaushal starrer Ashwatthama under the same banner, was approached for the social drama. But after the narration, she politely refused the film. She informed the RSVP team she won’t be able to do the role of a sexecutive in the project but RSVP is speaking to her for another project now.”

For those who don’t know what a sexecutive means, we will explain it to you. Big condom manufacturers hire people above the age of 18 and get them on the payroll to do a job. What’s the job? They have to test and check the durability of the condoms during their act of intimacy. This is done for every new product before the launch and their feedback is given utmost importance.

Not just Sara, before the film landed on Rakul’s lap, it was also pitched to another young actress. The source adds, “After Sara declined the offer, the film was offered to Ananya Panday who also let it pass. Apparently, Ananya and her team felt that the concept and the role was too bold for her, so she didn’t want to do it.” But it seems that Sara and Ananya’s loss was Rakul’s gain here!

The source concludes, “It’s a quirky drama that also aims at destigmatising the use of condoms. Indians still shy while buying condoms or even uttering the word. The film will be a bold but humorous take on the same, much like  Dream Girl.”

Also Read: Rakul Preet Singh to play a condom tester in RSVP’s next