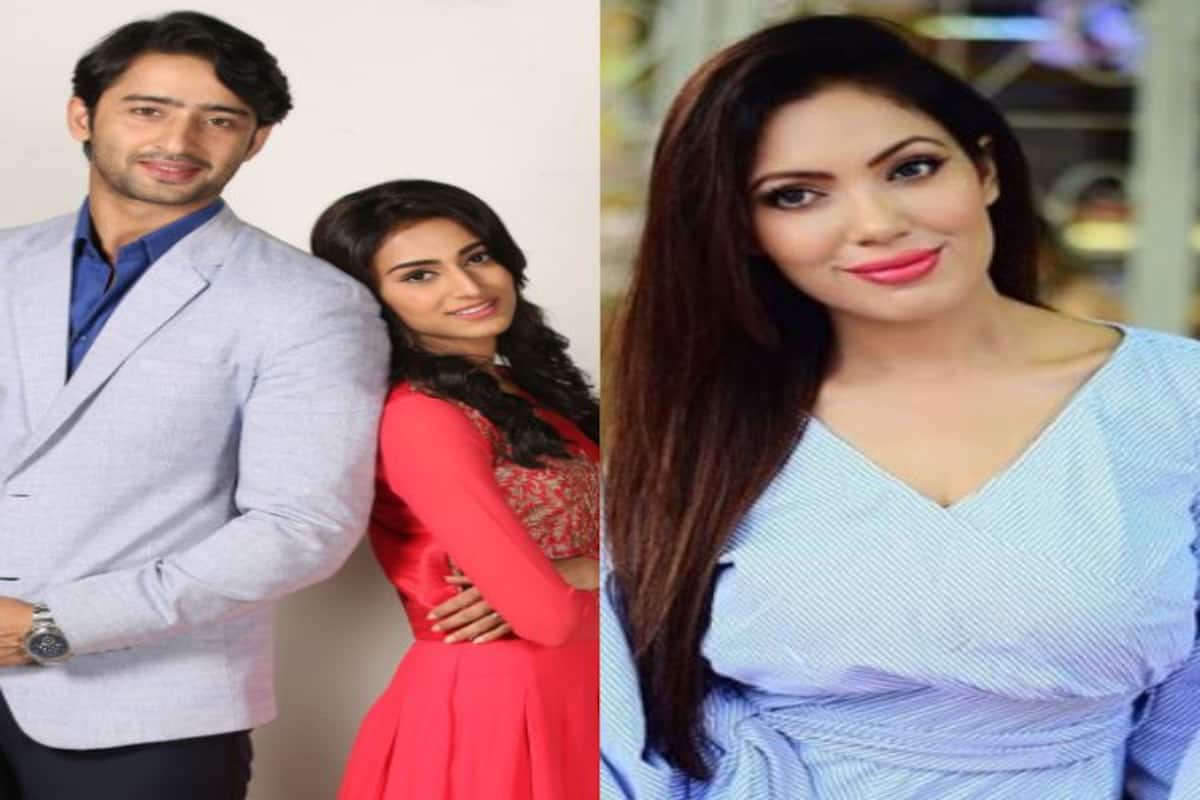 Yay! It is Saturday today and finally, it is time to relax. It is time to look at the biggest stories from the television industry that took place over the past week. A lot of important things happened in our favourite TV shows and television star's lives. If you have missed any of those stories, you are at the right place. Shaheer Sheikh-Erica Fernandes starrer Kuch Rang Pyaar Ke Aise Bhi's return, Indian Idol 12 and Amit Kumar's controversy, Taarak Mehta Ka Ooltah Chashmah's Munmun Dutta landing in legal trouble let's check out last week's TV newsmakers below:

Shaheer Sheikh and Erica Fernandes starrer Kuch Rang Pyaar Ke Aise Bhi is finally returning with season 3. Fans have been waiting for this to happen since a long time and finally, our wishes are going to be true. There have been reports that the show is returning and one of the crew members recently confirmed the return of the show. Even Erica Fernandes in her interview with BollywoodLife spoke about Dev and Sonakshi's return. Shaheer Sheikh and Erica Fernandes also shared a glimpse of #DevaShi on Instagram leaving us all excited.

Indian Idol 12 has been very popular. The 12th season of the singing reality show is winning hearts with all contestants being impressive. The recent Kishore Kumar special episodes grabbed all the attention. The last weekend episode, which was supposed to be a tribute to the legendary singer Kishore Kumar, turned out to be a dud as viewers blatantly slammed the makers and judges for ruining the singer's legacy. Amit Kumar, son of Kishore Kumar, was invited as the special guest, also criticised the episode in the most brutal way possible. He said that he didn't like the episode even a bit and wanted it to stop. A lot of negative comments and memes have come about the episodes and the judges, Neha Kakkar, Himesh Reshammiya were slammed for spoiling Kishore Kumar's songs. Not just this, now, the Indian Idol 12 makers also been receiving flak for bringing back #MeToo accused Anu Malik as a judge on the show.

Taarak Mehta Ka Ooltah Chashmah actress Munmun Dutta has been in the news but for all wrong reasons. She recently landed in trouble. It seems in a video the lady is heard using the word bhangi. As we know, it is a casteist slur and not in good taste. A lot of people have called out Munmun Dutta for using the term. The lady has issued an apology on social media saying that she has been misinterpreted. She says she was misinformed about the use of the word, and once she came to know she removed it. However, people have taken it negatively. #ArrestMunmunDutta was trending on Twitter the whole day. It seems in a video she said that she uses minimum makeup if she has to step out as she does not want to look like a Bhangi. She has also been booked under the Scheduled Castes and Scheduled Tribes (Prevention of Atrocities) Act for a casteist slur.

As per reports in ETimes, Shaheer Sheikh and Ruchikaa Kapoor are expecting their first child together. A source close to ETimes said that Shaheer is known to keep a low profile in the media and doesn't like to talk about his personal life. The source also revealed that Ruchikaa is in her first trimester. They're both looking forward to embracing this new phase in their lives. However, there is no official confirmation from the couple.

Shweta Tiwari is in Cape Town for the Khatron Ke Khiladi 11. However, her husband Abhinav Kohli accused Shweta of leaving Reyansh in a hotel and flying off to South Africa for Khatron Ke Khiladi 11. In a series of videos, he has said that Shweta Tiwari did not inform him where their child is before she left for the shoot of the reality show. He said that he has call records to prove the same. Abhinav Kohli had said that she had kept Reyansh at an unknown location and did not share the address. Shweta Tiwari has rubbished all his claims in an interview. She said that she was willing to take Reyansh with her to South Africa along with her mom and nanny but Abhinav Kohli did not give his consent. She also said that he is aware that he is with her mom, daughter Palak and relatives and talks to his son on a daily basis. She also said that she has to fend for her family, and said he does not contribute a single paisa for his son. Abhinav Kohli then had put up a video where he has spoken about his body of work. He spoke of the time when he did a show with Arjun Bijlani. He is saying that he has transferred 40 per cent of his money to Shweta Tiwari's account. In a shocking development, Shweta Tiwari released a CCTV footage where we could see Abhinav Kohli trying to forcibly snatch Reyansh from Shweta Tiwari's arms. It looks like some physical tussle also happened between the former couple. The incident happened in October 2020 at Shweta Tiwari's building compound. The National Commission for Women (NCW) has written to the Mumbai Police asking them to pay attention to the case. This case gets murkier with each passing day.

Karan Mehra and Nisha Rawal have been married for over nine years now. However, certain reports had recently suggested that Karan and Nisha's marriage has hit a rough patch. These rumours have been doing the rounds for the past few months and it was being said that the couple was trying to sort their differences out. Karan is in Punjab for shoots while Nisha is in Mumbai with their son, Kavish. However, Nisha has rubbished the reports and told TOI that they are 'not true.'

Kulfi Kumar Baajewala actor Mohit Malik and Additie Shirwaikar welcomed a baby boy. And now, they have announced the name of their son. Additie and Mohit Malik have named their newborn, Ekbir Malik. The two of them took to their social media to announce the same with the cutest family picture ever. Additie shared a reel video in which they have mentioned the name in as unique a way as the name of the baby. She captioned the reel video saying, "What is in a name? Well you are Brave, You are Positive, You are Strong and you are our Strength and all our prayers answered, our Ekbir! We (red heart) You."