South Korean group SHINee member Taemin is all set to make his comeback later this month. The 27-year-old musician, who held an online concert on May 2, revealed that his third mini-album ‘Advice’ will release on May 18, 2021. 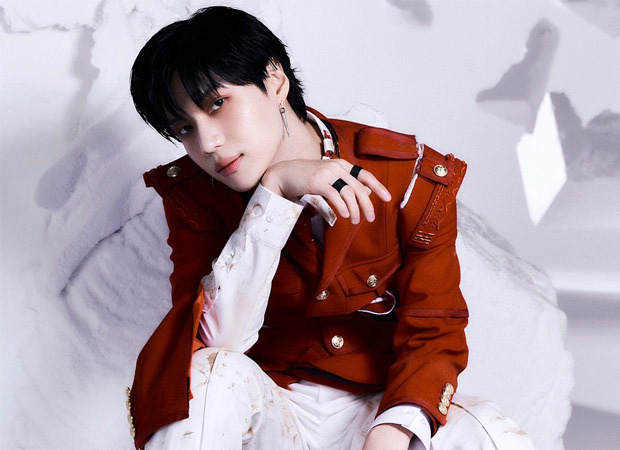 Taemin hosted a solo virtual concert Beyond Live: Taemin – Never Gonna Dance Again for the fans around the world on May 2. During the show, he promised that fans will get to see a different side of him through the upcoming EP as he will begin promotions soon.

SHINee released their 7th regular repackage album titled ‘Atlantis‘ on April 12, 2021. The multi-talented popular Korean group SHINee, who’ve been together for 13 years, made their first comeback in several years in February 2021. The long-awaited seventh full-length album titled ‘Don’t Call Me’ came with a fiery music video.

Taemin made his solo comeback in the month of September 2020 with ‘Never Gonna Dance Again’  Act 1 album. The music video for the prologue single ‘2 Kids’ was unveiled on August 4, 2020. The album was followed up with the spellbinding title track ‘Criminal‘. He took his story forward with ‘Never Gonna Dance Again’  Act 2 which released on November 9, 2020, along with ‘Idea‘ music video.

ALSO READ: SHINee’s Taemin confirms he will enlist in the military on May 31, 2021

The post SHINee’s Taemin to release third mini-album ‘Advice’ on May 18, 2021  appeared first on Bollywood Hungama.