Popular choreographer Geeta Kapur, who is currently judging the dance reality show Super Dancer: Chapter 4, has left everyone surprised with her look in the show. Fans are in utter shock after seeing the pictures. 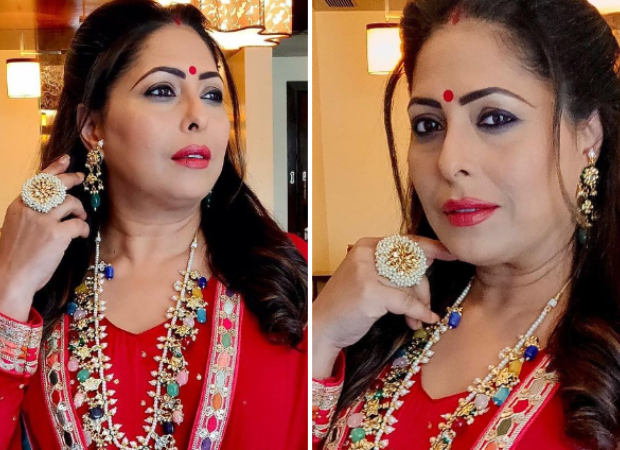 Geeta Kapur, popularly known as Geeta Maa in the industry, recently took to her Instagram and shared pictures of her look from the sets. In the picture, she was seen wearing a ruby red outfit, a multi-stone necklace, pearl ring, red lipstick and a red bindi on her forehead.

But, what caught the attention of the eyes was when she was spotted wearing a sindoor on her head. In Indian customs, sindoor is supposed to be worn by only married a woman. Sharing the post, “Ready set shoot … #superdancerchapter4,” Geeta wrote in her Instagram post.

As per reports and in the public knowledge, Geeta Kapur is not married and the sindoor on her forehead has left everyone curious and surprised.

Soon after, the fans and followers of the choreographer have been flooding her comment section by asking her if she has secretly married.