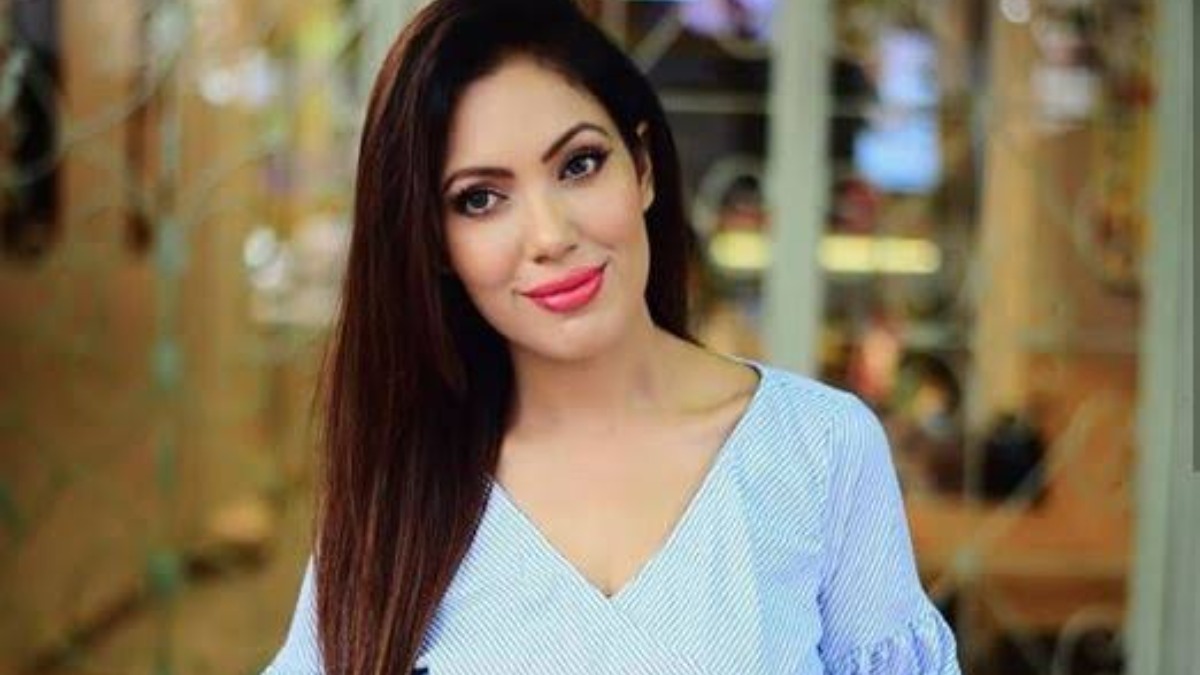 Taarak Mehta Ka Ooltah Chashmah's actress Munmun Dutta aka Babita Ji is in further trouble. A FIR has been registered against her in Haryana's Hansi. She has been booked under the Scheduled Castes and Scheduled Tribes (Prevention of Atrocities) Act. ICYMI, Munmun Dutta who was giving an interview on YouTube said that she uses a bit of lip tint on her cheeks as well as she does not want to look like a bhangi as she steps out of the house. This news was confirmed by Nitika Gahlaut, Superintendent of Police, Hansi. The case is filed under Section 3(1) (u) of the SCs and STs Act on Thursday.

It seems Rajat Kalsan, who is the convenor of the National Alliance for Dalit Human Rights filed the FIR. He submitted the CD in which we can hear Munmun Dutta using the 'bhangi' word while talking about the use of make up. He has alleged that she referred to members of a particular Scheduled Caste to say that she does not want to look like them.

Many people did not buy her apology as they felt that she had worked in the Hindi entertainment industry to know what bhangi actually means. Filmmaker Neeraj Ghaywan who made Masaan wrote, "Has been misinterpreted? Never said it with intent to hurt? There is no other interpretation! You said the B-word and there is no way to cover it up. Apologise and shut up." In her post, she said that she sincerely regrets the use of the word and would like to apologise if she hurt people unintentionally.

Munmun Dutta is from West Bengal. She is a singer and actress. Munmun Dutta began her career on TV in 2004. She was part of the show, Hum Sab Baraati. She is loved by fans of Taarak Mehta Ka Ooltah Chashmah as the pretty Babita.