As shoots have come to a halt owing to the COVID-19 protocols in Maharashtra amid the second lockdown, many shows have relocated their sets to different cities as they say ‘the show must go on’. Now, Recently, Zee TV’s popular show Apna Time Bhi Aayega also came on the list to have relocated their sets. The show decided to shoot its further sequence in Goa and meanwhile, a shocking replacement in the cast of the show. Tannaz Irani, who plays the character of Ranisa, has exited the show as the makers of the show decided to replace her. 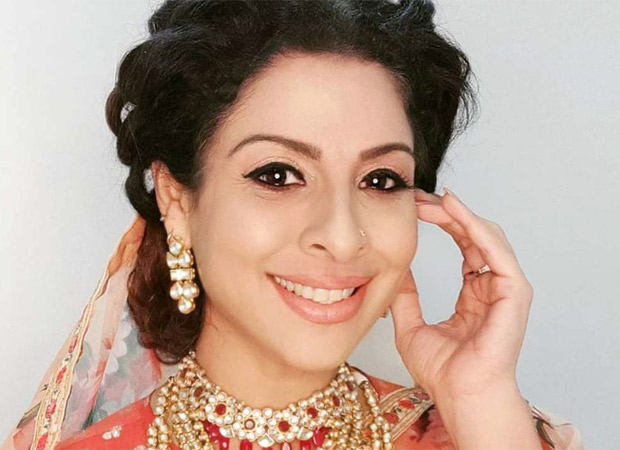 According to the actress, the makers replaced her abruptly when she called for an open discussion regarding her factors and repercussion of shooting in Goa. In an interview with a tabloid, Tannaz expressed her disappointment regarding her replacement. She said that she shot with the production house till April 11, two days before they decided to move to Goa after shoots came to a halt in Maharashtra. According to her, the production house texted all the artists, enquiring whether they would be able to shoot or not. But they didn’t mention other details like accommodation and duration of the stay. She told them that she isn’t sure about travelling, but was open to a discussion. However, there was no discussion from their end.

Further, adding more Tannaz confessed that she doesn’t have anyone to rely upon for looking into things including her children and in case if required she wouldn’t be allowed to travel back to Mumbai. Her husband Bakhtiyaar Irani would be all alone to look after things including their children’s online classes.

Earlier this year, Tannaz was also tested positive for Covid-19 and that’s one of the reasons why her family isn’t comfortable sending her to Goa as they are worried about the risk that accompanies ahead with this.

The Kis Desh Mein Hai Meraa Dil actress further added that they are replacing her because she can’t travel to Goa. She said she is shocked and confused that something like this can happen with a senior artiste like her, what would be the state of newcomers. She said she has been replaced and she can’t do anything about it. She went on to express that if there would have been any such move from her side, she would have been termed as unprofessional and questioned that why do only the actors have to suffer.

Well, on the other hand, the production house claims that Irani didn’t join them in Goa. As her character is the antagonist of the show, they couldn’t manage for long without her and had to replace her in order to continue the storyline of the show.