The Kapil Sharma Show, which went off-air in February this year, is all set to make a grand comeback in July. The show went off-air due to the host Kapil Sharma’s personal reasons after he was blessed with a second child. 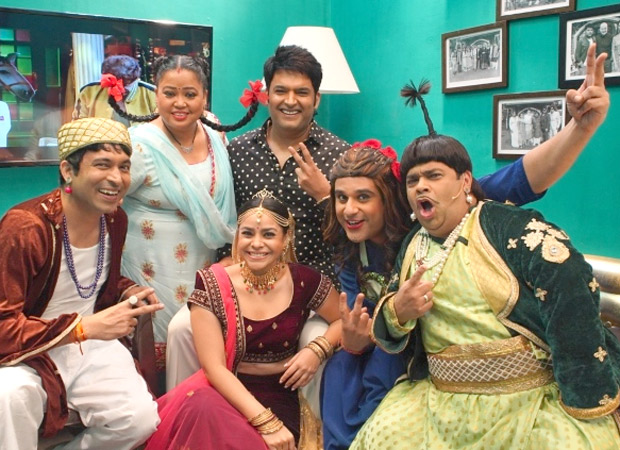 As the all show is all set to make a comeback and give laughter therapy to the audience, the show will have additions to its creative team. From actors to writers, the show will have many new faces on board. Back in March, Kapil Sharma himself posted an Instagram post declaring an open opportunity for all the actors and writers to be a part of The Kapil Sharma Show.

Also, a report of a web daily says that The Kapil Sharma Show will also have a new format which would be slightly different from its last episodes. The shoot of the show is expected to go on floors from the first week of July.

The Kapil Sharma Show is a comedy talk show, where every week special guests come from the entertainment industry either to promote their films or for a special segment. The star cast of the show includes famous comedians such as Bharti Singh, Sumona Chakravarti, Krushna Abhishek, Kiku Sharda and Chandan Prabhakar. While Archana Puran Singh is the permanent guest in the show. The show premieres on Sony Entertainment Television.

The post The Kapil Sharma Show to make a grand comeback with all-new season and fresh talent appeared first on Bollywood Hungama.