It was earlier reported in January 2021, that the Bhatt brothers, Mahesh Bhatt and his younger brother Mukesh Bhatt have parted ways and that Mahesh Bhatt is no more a part of Vishesh Films. Since this development made it to the headlines, Mahesh Bhatt chose to remain silent upon the matter. 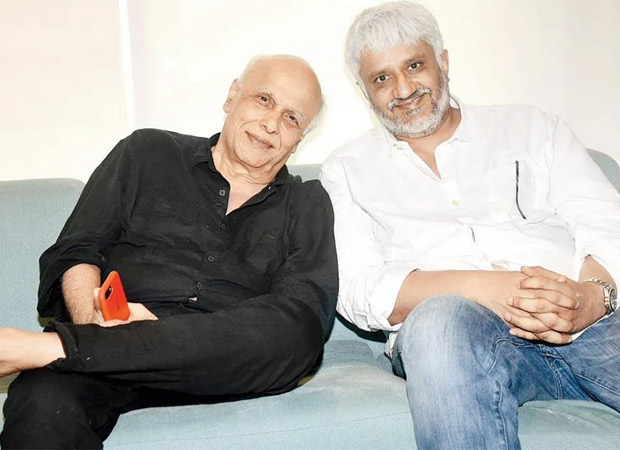 Mukesh Bhatt had said Mahesh Bhatt is not out of Vishesh Films and the company Vishesh Films is owned by him and his brother was a Creative Consultant on several projects even after he had stopped directing. He also said he will be there for his creativity whenever he will be needed. Mukesh also confirmed that they have no fight, but Mahesh does not want to hold the position anymore. Sakshi and Vishesh (Mukesh’s children) are going to take the Vishesh Films’ legacy forward.

Recently, when Vikram Bhatt, filmmaker and nephew of the Bhatt brothers was asked to comment upon this subject, he refused. He said that he won’t say anything because his boss Mahesh Bhatt has asked him to not talk on this subject and he has to listen to him.

On the work front, Vikram Bhatt recently collaborated with Mahesh Bhatt on a film Cold which Vikram is directing and Mahesh Bhatt has written along with Suhir Sen Gupta.

The post Vikram Bhatt says his uncle Mahesh Bhatt has asked him to zip his mouth on Mahesh-Mukesh Bhatt split appeared first on Bollywood Hungama.