When Shakun Batra announced his next project – a domestic noir drama that stars Deepika Padukone, Siddhant Chaturvedi and Ananya Panday in the lead, the makers were still scouting for an actor opposite Ananya. While the team has finally locked DCA Talent Dhairya Karwa in the film, there were many others who were in contention. Bulbbul fame Avinash Tiwary was also being considered but Dhairya made the cut. 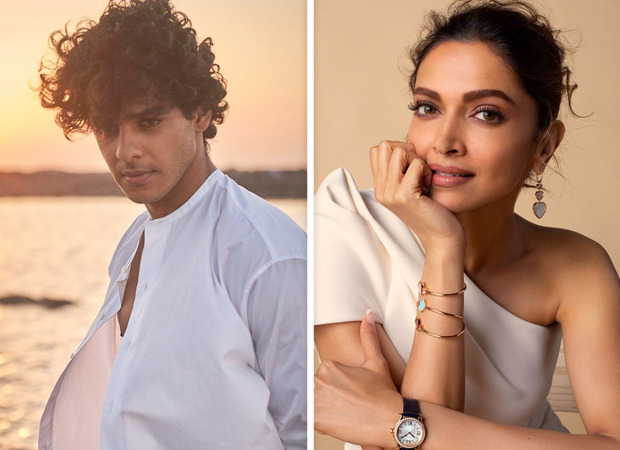 Not many know that Ananya’s current boyfriend Ishaan Khatter was in the running for the film alongside Siddhant too. Initially, the plan was to make it with a young cast because it’s a very interesting but not-so-commercial flick. Ishaan and Ananya were supposed to do the film, but then it didn’t work out eventually.

A source informed Bollywood Hungama, “It’s when Deepika was roped in opposite Siddhant that everything changed. Karan and Ishaan have never shared a warm relationship after a few deals didn’t work out. Also, the story is such that Dhairya’s character gets intimate with Deepika’s character in the film. It’s a complicated tale about extra-marital relationships and Ishaan would have looked very odd opposite Deepika. He would have looked too young and hence Shakun decided to go with Dhairya instead. The whole extra marital issue has been treated with a lot of sensitivity, a la typical Shakun style and it’s an emotional watch.”

Readers may recall that Deepika plays the role of a fitness instructor. While many in the know say it’s based on a celebrity fitness instructor, the team at Dharma Productions and the writers have completely denied it. But yes, it’s true she plays a fitness enthusiast and a trainer in the domestic noir drama.

Also Read: Siddhant Chaturvedi and Ishaan Khatter play the ‘baddy’ game on the sets of PhoneBhoot

The post Why Ishaan Khatter was not cast opposite Deepika Padukone in Shakun Batra’s next appeared first on Bollywood Hungama.