Actor Mohit Raina known for his show Devon Ke Dev Mahadev has filed a complaint against four people who allegedly started Mohit Bachao (Save Mohit) campaign on social media. Following a court order, a complaint was registered at Goregaon Police Station in Mumbai. 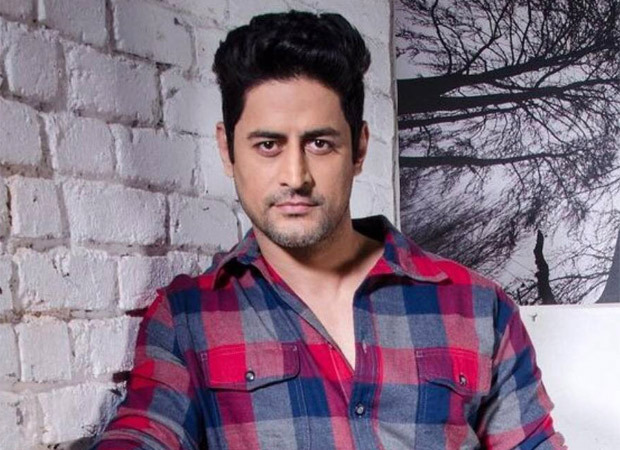 A case was filed under sections 384 IPC on June 6 against Mohit’s self-proclaimed well-wisher Sara Sharma and her friends Parveen Sharma, Aashiv Sharma, and Mithilesh Tiwari. Reportedly, the police said that the four people have spread rumours saying that Mohit’s life is in danger just like late actor Sushant Singh Rajput. A case of criminal conspiracy, giving false information to the police, threatening and demanding ransom has been filed against the four.

Sara Sharma, who is reportedly an actress, claimed that Mohit’s life was in danger and he was likely to kill himself. However, Mohit and his family came forward and said that he fit and fine. Talking about the case Mohit Raina confirmed the same and said that since it is sub judice before the High Court of Bombay, he shall not be able to comment upon the details of the case.

Mohit Raina who made his acting debut with Meher in 2005 rose to popularity with his role in Devon Ke Dev Mahadev. He has also worked in films like Uri: The Surgical Strike and Mrs. Serial Killer and has been filming for Shiddat opposite Diana Penty.