Actor Ajay Devgn will be making his digital acting debut in the titular role of Rudra – The Edge Of Darkness on Disney+ Hotstar, which is the Indian adaptation of the successful BBC series Luther starring Idris Elba and Ruth Wilson. The series is being produced by Applause Entertainment in association with BBC Studios India. The series will go on floors on July 21, 2021. 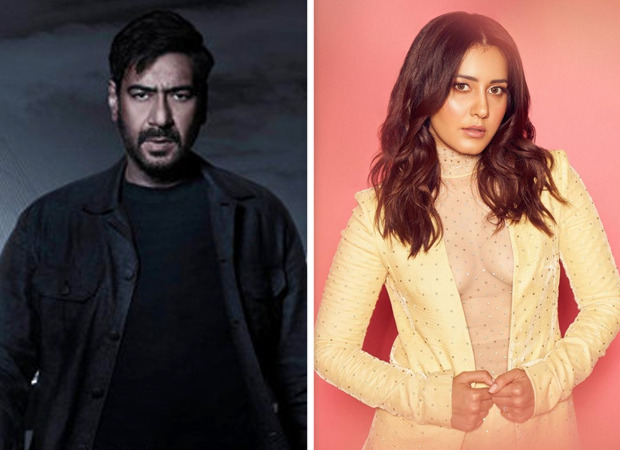 According to a tabloid, the much-awaited digital debut of Ajay Devgn will kick off next month and will be shot across several locations over the course of two months in Mumbai. South actress Raashii Khanna, who makes her Hindi digital debut with Raj and DK’s next with Shahid Kapoor and Vijay Sethupathi, has been roped in to play the lead role, originally played by Ruth Wilson in the British crime-psychological series.

Earlier, Bollywood Hungama reported, “Ajay Devgn will be seen in an intense and gritty new cop avatar as he makes his grand entry into the digital space with his first-ever crime-drama series titled Rudra – The Edge of Darkness, coming soon on Disney+ Hotstar VIP. The Hotstar Specials series will soon be going into production and will be shot across iconic locales of Mumbai.”

Bollywood Hungama had also exclusively reported that Rudra – The Edge Of Darkness will be directed by Rajesh Mapuskar. He said, “The response is amazing. There’s a lot of excitement. Mr. Ajay Devgn is coming for the first time on OTT and he’s also excited about it. A lot of positivity has come our way. People are really looking forward to it and that puts a lot of pressure on us, especially on me as a director, to live up to these expectations.”

In Luther, John Luther, a passionate detective, ends up befriending a psychopath and murderer Alice Morgan, whom he could not arrest due to lack of evidence, and they solve various cases together. Rudra – The Edge Of Darkness arrives on the platform in 2021.