Akshay Kumar and Bell Bottom team gets an offer of additional Rs. 30 crores from Amazon Prime Video for an early OTT premiere

Bollywood Hungama had exclusively informed our readers that Akshay Kumar and the team of Bell Bottom have decided to opt for an early premiere on Amazon Prime Video. In our scoop, we revealed that Bell Bottom will premiere on the digital world within 3 weeks of its release date in the theatres. The newsbreak created a stir in the trade and as expected the multiplex association decided to revolt against the strategy of early OTT premiere. 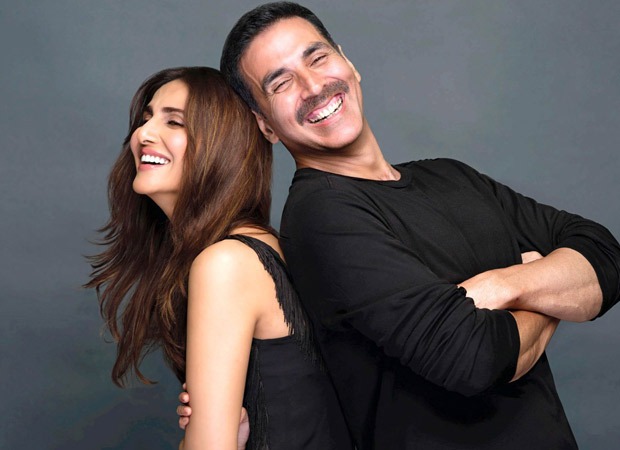 According to trade sources, the multiplex owners had decided to raise their concerns on the premiere in such a short timeframe on OTT. And now we have another scoop. A highly placed source has informed us that the team of Bell Bottom has received an offer of a premium pricing from Amazon Prime Video if they decide on an early premiere. “If the film premieres within 3 weeks of release, Amazon Prime Video will pay the Bell Bottom team an additional Rs. 30 crores over and above their signed deal [the conventional premiere pattern of 6 to 8 weeks],” the source informed Bollywood Hungama.

This is a big amount for the team of Bell Bottom, as the theatrical revenues are expected to be low given the pandemic scenario. It’s the magnitude of money that’s too lucrative for them to reject and hence, they have more or less zeroed in on this release plan. As it is, the film would do miniscule business post the 2 week run given the current pandemic. So it’s better to grab the additional Rs. 30 crores and make it a win and win scenario for producers. Even exhibitors would get some fresh content to screen,” the source explained.

While through this, the producers are in the plus making profits, the exhibition sector is divided as everyone in the industry is discounting the fact that the exhibition sector has been the worst hit in the pandemic. “While it’s a profitable move for producers, the exhibitors might lose out on the audience. Why would anyone risk to watch a film in theatres if it’s available for free in less than 20 days? The single screens are bleeding and such a move will hamper their business further in the longer run. Short OTT window would mean faster death of single screens, as it would open up another avenue for producers to mint money. Today, it’s Bell Bottom, tomorrow, it could be anyone else.”

The post Akshay Kumar and Bell Bottom team gets an offer of additional Rs. 30 crores from Amazon Prime Video for an early OTT premiere appeared first on Bollywood Hungama.