In December last year, Bollywood Hungama reported that Akshay Kumar had agreed to feature in Mission Mangal director Jagan Shakti’s next. In fact, we had also told you that the film titled Mission Lion would be a big budget sci-fi entertainer that will feature Akshay playing a double role. Now we hear that Kumar is all set to commence work from August. 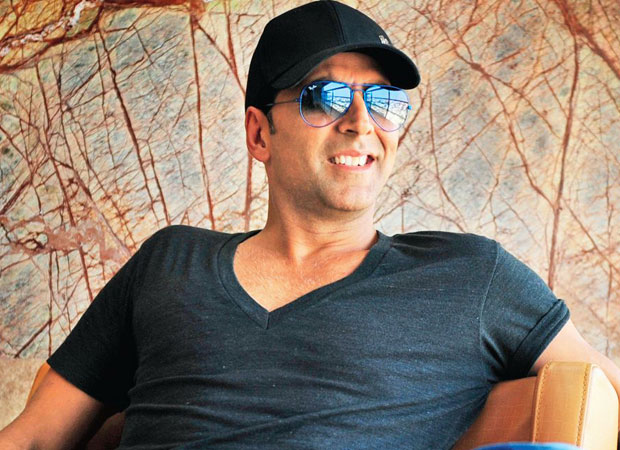 “Akshay Kumar and Jagan Shakti already had a working relationship thanks to Mission Mangal, so they already are on the same wavelength. As for starting work, both Kumar and Shakti were looking to start shooting in July, however, that has now been pushed to August. So in all likelihood the shoot for Mission Lion will commence in August in the United Kingdom,” informed a trade source to Bollywood Hungama.

Interestingly, besides Jagan Shakti’s Mission Lion, Akshay Kumar seems to have his hands full with multiple projects. Informs our source, “Once Akshay wraps Mission Lion that starts in August 2021, he will then move onto working on OMG 2, followed by Subhash Kapoor’s next which will also be based in the UK. Meanwhile, the actor is currently looking at finishing shooting for Raksha Bandhan.”

Also Read: Akshay Kumar unveils the first poster of Filhaal 2- Mohabbat along with Nupur Sanon; teaser out on June 30