One of the most highly anticipated movies, Amazon Prime Video’s Sherni headlined by Vidya Balan, is all set to release a special song on the 10th of June, dedicated to all the ‘Shernis’ out there, finding their own ways. The heartwarming, cheerful music video will present share tales of women, who fought against all odds and put their best foot forward to emerge victoriously and triumphed over every hardship. 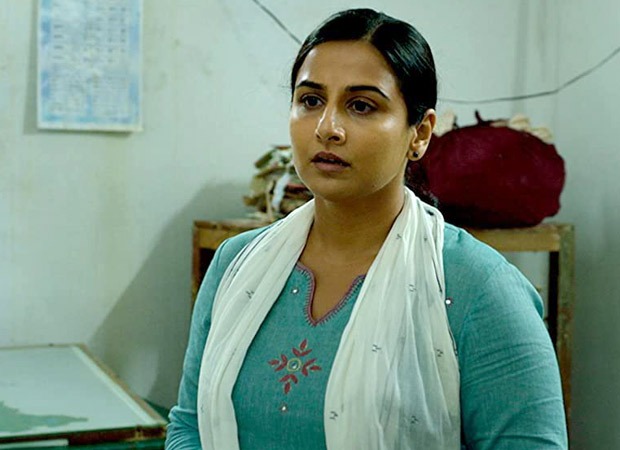 The music video will also be featuring, known faces like Natasha Noel, a Yogini and a Body Positivity advocate, Eshna Kutty, an artist and a dancer to Dr. Trinetra Halder, a trans-woman and a content creator along with Vidya Balan.

‘Mein Sherni’ is touted to present an ode to different women, from various walks of life, who have fought as ‘Shernis’ and made it to the top, despite all the odds, with a melodious rap by Raftaar and Akasa Singh.

Vidya Balan in the movie Sherni, will be seen playing an upright female forest officer —Vidya Vincent, who looks as ferocious and mighty as a lioness, who is all set to rule and roar across.

Produced by T-Series & Abundatia Entertainment, this Amazon Original Movie is directed by an award-winning filmmaker Amit Masurkar. The movie releases on June 18.