The second wave of the covid-19 pandemic has had devastating effects on the country. The crumbling health infrastructure has added to the woes of the patients. Several people in the country have lost the battle to the virus because of the lack of medical facilities. 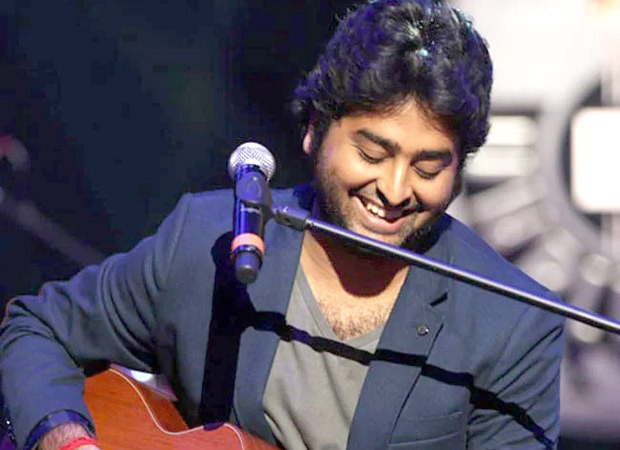 The singer will be holding an online concert to raise funds for the people in villages affected by COVID-19. He shared a video on his Facebook page where he said that a lot of people in rural areas have been suffering during these times since they do not have access to good health infrastructure. So, he has decided to hold a concert through his Facebook page and all the fund collected will be used to helo people in rural areas. He said that the proceeds will be used to buy various testing equipment including MRI, CT Scan machines and other medical facilities to be set up in village hospitals.


The online concert will be held on Arijit Singh’s official Facebook page on June 6 at 8 pm. He has urged fans to donate as much as possible.

Meanwhile, Arijit recently lost his mother who passed away due to a cerebral stroke days after recovering from COVID-19. The singer himself had donated five nasal oxygen therapy machines to Murshidabad Medical College and Hospital.

The post Arijit Singh to hold a virtual concert to raise funds for people in villages affected by COVID-19 appeared first on Bollywood Hungama.