New music is coming from South Korean juggernaut BTS, and on a special day. After a stupendous past couple of weeks with their second English single ‘Butter‘ that’s been at No. 1 on Billboard Hot 100 for two weeks consecutively, it’s being reported that BTS will be dropping their new album in July. 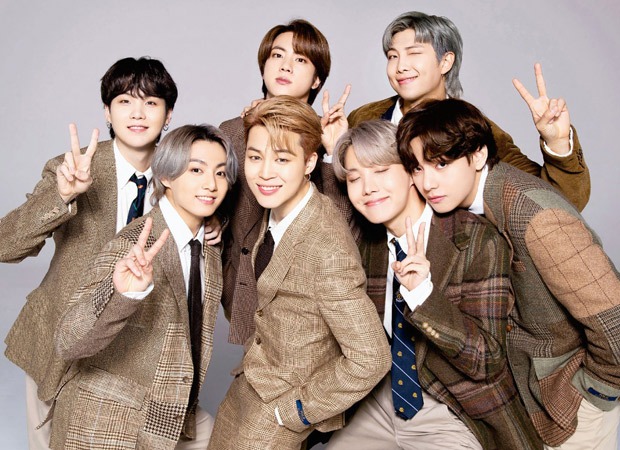 According to Korean media outlet SpoTV News, BTS will reportedly release a new album on July 9. Interestingly, it is also ARMY Day, a day celebrating the fandom. The name was of the fandom was announced on July 9 in 2014.

Big Hit Music released a statement, “We reveal our artists’ plans after they are finalized.”

After three YouTube records, BTS made their way to Spotify. ‘Butter’ garnered “11,042,335 global streams in just one day, breaking the record for the most streamed track on Spotify in the first 24 hours.”