Actors Carey Mulligan and Zoe Kazan will be taking the roles of the New York Times reporters Megan Twohey and Jodi Kantor in the upcoming movie based on disgraced producer Harvey Weinstein scandal. They are in final negotiations with Universal Pictures. 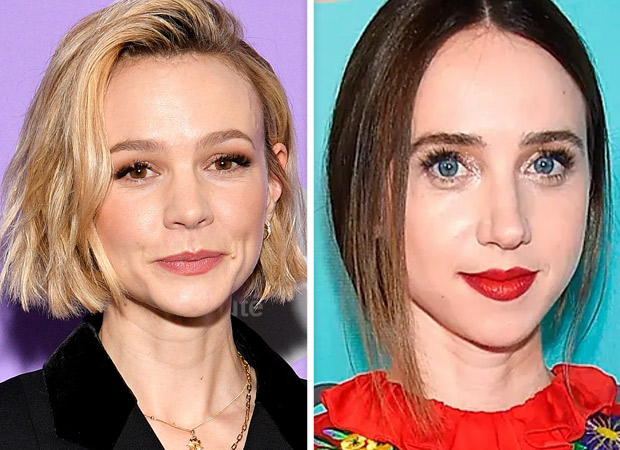 The duo exposed the sex scandal of the producer Harvey Weinstein about four years ago that marked #TimesUp and #MeToo movemember in Hollywood.

Maria Schrader of Unorthodox fame will direct the film, and Oscar-winner Rebecca Lenkiewicz is developing the script. The filming begins this summer.

According to Deadline, She Said is based on the best top-selling novel, ‘She Said: Breaking the Sexual Harassment Story’ by the reporters Megan Twohey and Jodi Kantor. The film revolves around the reporters and their sting operation to bring down sex scandal carried out by Harvey Weinstein for decades.

Zoe Kazan, on the other hand, recently starred in HBO miniseries The Plot Against America, and is best known for her performance in The Big Sick.

Also Read: Liam Payne and Maya Henry call off their engagement after 10 months