Actors Karan Mehra and Nisha Rawal have been in the headlines in the past month due to their alleged fight. Now, a complaint has been registered against Yeh Rishta Kya Kehlata Hai actor Karan Mehra and his family at the Goregaon police station. 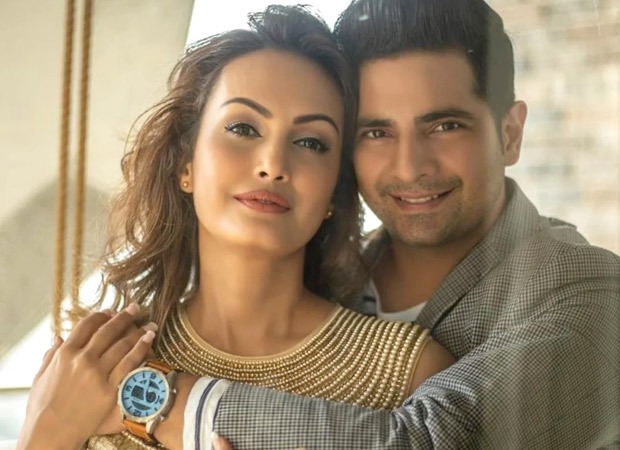 According to the reports, Karan Mehra’s family members are also included in the complaint including Ajay Mehra, Bela Mehra, and Kunal Mehra, and have been charged with assault and willful harassment. Further, Nisha has also allegedly accused Karan Mehra of withdrawing more than Rs 1 crore from her account.

Yeh Rishta Kya Kehlata Hai actor Karan Mehra was arrested earlier this month over alleged domestic violence against his wife Nisha Rawal. The actress had filed a complaint after an alleged brawl at home that led to a head injury. While Karan Mehra claimed that his wife banged her head on the wall in multiple statements to the media, she stated that he has been abusive in their marriage. The actor has gone on record to deny the domestic violence allegations made by Nisha Rawal.

Karan Mehra and Nisha Rawal got married in 2012. The actor rose to fame with the lead role of Naitik Singhania in Yeh Rishta Kya Kehlata Hai.