Dilip Kumar gets hospitalised for the second time in a month

Veteran actor Dilip Kumar who was recently discharged from the hospital has once again been hospitalised to the intensive care unit of a city hospital. He was taken to the hospital following a complaint of breathlessness as a precautionary measure, ten days after he was discharged. 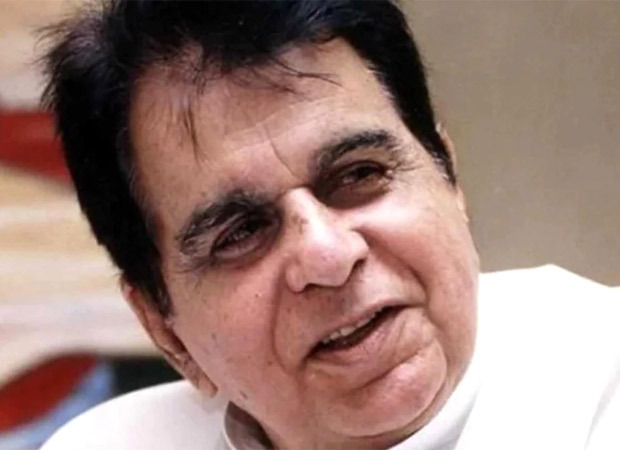 Reportedly, Dilip Kumar was hospitalised on June 29, Tuesday, in Hinduja Hospital’s non-COVID facility. He is reportedly doing fine and is in the ICU so that doctors can monitor him.

Kumar was earlier hospitalized in the same city hospital on June 6 after he complained of breathlessness. He was diagnosed with bilateral pleural effusion a build-up of excess fluid between the layers of the pleura outside the lungs and underwent a successful pleural aspiration procedure.

ALSO READ: Dilip Kumar gets discharged from the hospital after undergoing minor procedure

The post Dilip Kumar gets hospitalised for the second time in a month appeared first on Bollywood Hungama.