Veteran actor Dilip Kumar was hospitalised on Sunday morning after he complained of breathlessness. The actor is currently in Hinduja Hospital in Mumbai. Saira Banu, wife of Dilip Kumar, had said that the doctors were running tests on him to find the reason for breathlessness. 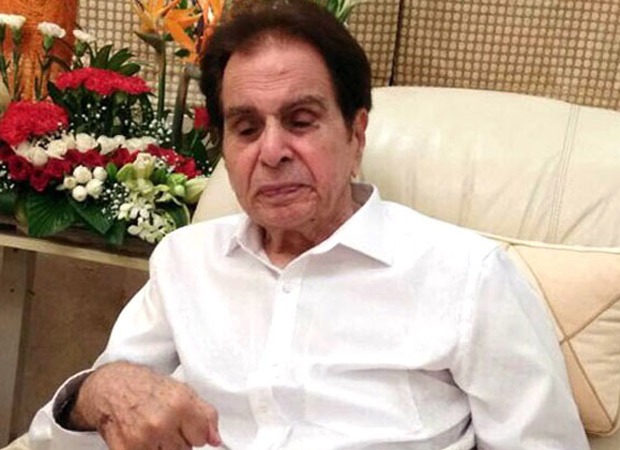 Reportedly, Dr. Jalil Parkar who is treating Dilip Kumar said that the actor has been put on oxygen support and has been diagnosed with bilateral pleural effusion along with a drop of oxygen saturation.

The doctor has also confirmed that he is stable and not in the ICU and might get discharged in 2-3 days if all goes well.

On Sunday morning, an update on Dilip Kumar’s health was given on Twitter from their veteran’s official handle, manages by his manager. “Dilip Sahab has been admitted to non-Covid PD Hinduja Hospital Khar for routine tests and investigations. He’s had episodes of breathlessness. A team of healthcare workers led by Dr. Nitin Gokhale is attending to him. Please keep Sahab in your prayers and please stay safe,” the tweet read.

NCP chief Sharad Pawar, too, visited Dilip Kumar after hearing about his hospitalization.

The post Dilip Kumar put on oxygen support after being diagnosed with bilateral pleural effusion appeared first on Bollywood Hungama.