EXCLUSIVE: Taaha Shah Badussha to star with Soni Razdan in his next, shoots in Kashmir for the same

Actors Taaha Shah and Soni Razdan will star in a mother-son relationship music video with their characters having a Kashmiri backdrop. While not much is revealed about this project, a birdie informed us that Badussha and Razdan shot for this untitled project in Kashmir. 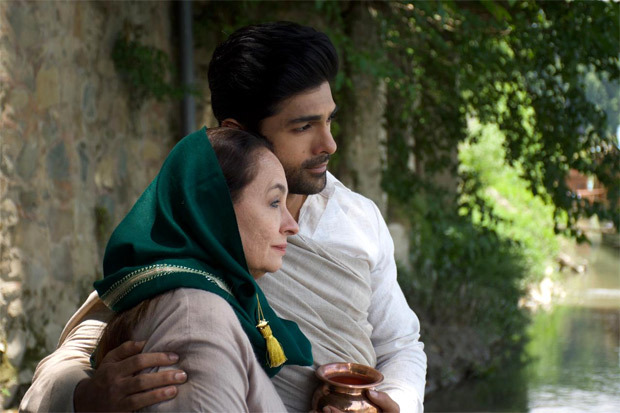 The song is supposedly a touching and emotional track, depicting an unconditional bond between a mother and her son, and the mother’s (Soni’s) backstory which is the surprise element is sure to connect with the audiences at large. The music video is being directed by Danish Renzu who recently directed the Hollywood Project Illegal starring Life Of Pi Actor Suraj Sharma, music by Archana Kamath Hegdekar, singer Shankar Mahadevan and Archana Kamath Hegdekar and is slated to release soon.

The post EXCLUSIVE: Taaha Shah Badussha to star with Soni Razdan in his next, shoots in Kashmir for the same appeared first on Bollywood Hungama.