The Bombay High Court on June 28 disposed of Kangana Ranaut’s plea seeking to renew her passport after authorities told her application needs some corrections. The Passport Authority’s counsel also assured that it would decide her application expeditiously. 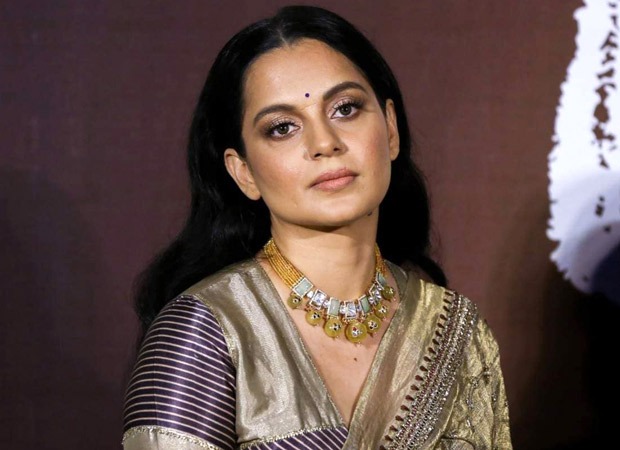 According to Live Law India, “A bench of Justices SS Shinde and Revati Mohite Dere specifically constituted to adjudicate the issue heard Kangana’s petition. Additional Solicitor General Anil Singh for the Passport Authority submitted that Kangana’s renewal application doesn’t mention correct facts. He said only FIRs were pending against the actor, not ‘criminal cases,’ as wrongly stated by her in her passport application. The ASG further said that the Passport Authority is willing to consider her passport renewal application in accordance with the Passport Act/rules/ procedure, expeditiously, if her advocate was willing to make a statement in the regard.”

Last year, casting director Munawar Ali Sayyed filed a complaint alleging Kangana Ranaut and Rangoli Chandel tried to create a communal divide. The FIR was registered for offences punishable under Sections 153 A, 295 A, 124 A r/w 34 of IPC. According to Live Law India, the casting director referred “to instances wherein Kangana and Rangoli’s tweets were allegedly communal. Her tweets on the lynching of Hindu Sadhus at Palghar, calling the BMC “Babur Sena” after her office was demolished, claiming that she is the first person to make a movie on Chhatrapati Shivaji Maharaj and Rani Laxmi bai of Jhansi in an “Islam dominated industry”, blaming Jamaatis for spreading Coronavirus etc are cited by the complainant alleging that Kangana tried to create hatred and communal tensions between Hindus and Muslims deliberately.” Since then the sisters have moved Bombay High Court to quash the FIRs which was opposed by Sayyed.

On the professional front, Kangana Ranaut is geared up for her upcoming film Thalaivi, directed by A. L. Vijay.