A few days ago, a Hindi news website carried an interview of Shabbir Boxwala, who’s co-producing Shershaah, the war drama starring Sidharth Malhotra. The headline screamed that Shershaah would release on OTT. Shabbir was quoted saying that in the present situation, they have no other option but to release Shershaah on a digital platform. The interview didn’t get picked up by other news outlets but it went viral among the many fan clubs of Sidharth Malhotra. While some were happy that they’ll finally get to see the film for which they have been waiting for a long time, the rest felt that Shershaah deserves a theatrical release. 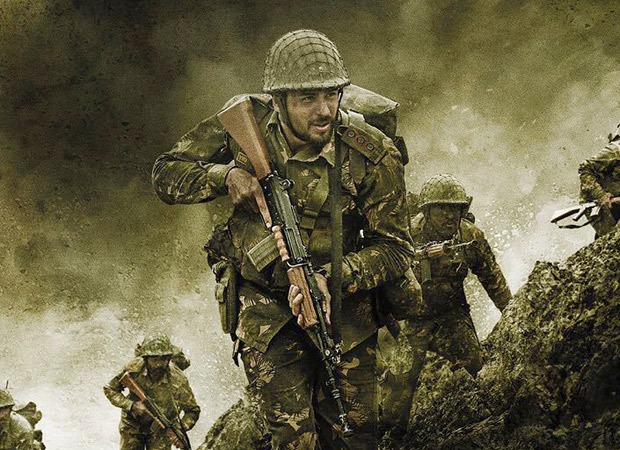 When this writer reached out to Shabbir Boxwala, the producer however claimed that Shershaah is not having a direct OTT release. Shabbir said, “No decision has been made in this regard and I have clearly said that in the interview as well. The film is not even ready. Once it’s complete, Dharma Productions will take a decision on its release.” When asked when the film can be expected to be out in cinemas, he replied, “Right now, it’s a question mark,” due to the uncertain scenario.

On June 27, Sidharth Malhotra posted an Instagram story that consisted of a picture from the sets of the film. An army camp set was erected on an open playground and the actor had mentioned ‘Back to work’ in this picture. As per Shabbir Boxwala, not much of the shoot is left and that it’ll be completed in a few days.

Shershaah is directed by Vishnu Vardhan and also stars Kiara Advani. Co-produced by Karan Johar’s Dharma Productions, it is a biopic of Param Vir Chakra awardee and army captain Vikram Batra, who laid down his life in the 1999 Kargil War. The film was initially scheduled for release on July 3, 2020. But due to the pandemic, it was pushed by exactly a year and was supposed to be out on July 2, 2021. This time, the second wave of Covid-19 played spoilsport.