Colors TV’s popular daily drama Barrister Babu is taking a lot of twists and turns in its plot. The makers of the show have decided to introduce a leap which will introduce the protagonist Bondita all grown-up. 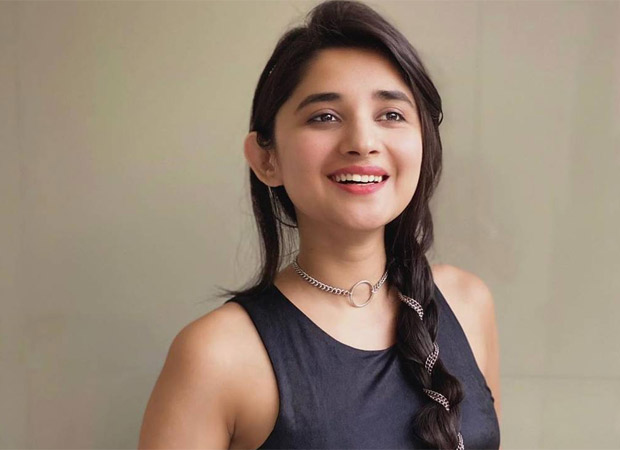 The makers were in search of a face who will play the role of grown-up Bondita. There were several actresses who were approached for the same. It was earlier reported that Guddan: Tumse Na Ho Payega fame Kanika Mann has been roped in to play the character.

However, according to a tabloid, Kanika will not play Bondita in the show. She was indeed approached to play it but she couldn’t be a part of Barrister Babu as she has apparently signed a web show.