Karan Johar announces biopic based on C. Sankaran Nair’s bravery and his work to uncover truth about Jallianwala Bagh Massacre

Dharma Productions and Still and Still Media Collective are coming together for The Untold Story Of C. Sankaran Nair. This film unravels the legendary courtroom battle that Sankaran Nair fought against the British Raj to uncover the truth about the Jallianwala Bagh Massacre. Sankaran Nair’s bravery ignited the freedom struggle across the country and is a testament to the power of fighting for the truth. 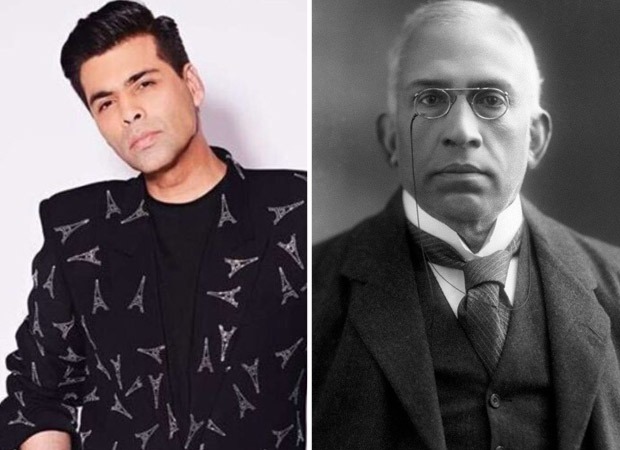 This film is inspired by real-life events and adapted from the book “The Case That Shook The Empire” written by Raghu Palat (great-grandson of Sankaran Nair) and his wife, Pushpa Palat. Karan Johar informs, “Extremely excited and honoured to be bringing the untold story of C. Sankaran Nair, a historic man to the big screens. Directed by @karanstyagi. More details to follow soon, stay tuned!”

Produced by Karan Johar, Apoorva Mehta, Anand Tiwari, the film will be directed by Karan Singh Tyagi and will go on floors shortly. Lead cast to be announced soon.